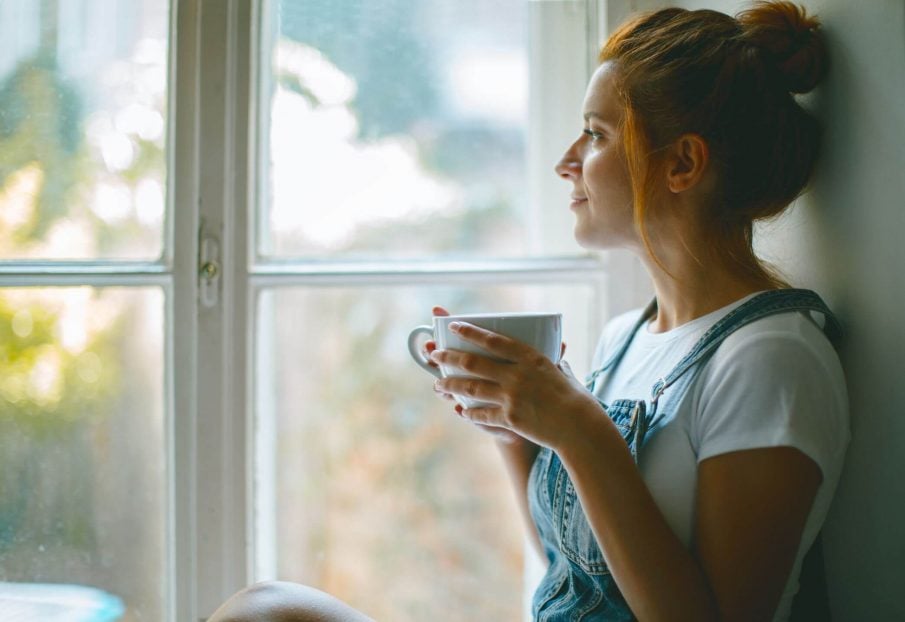 All of us possess the ability to detect people’s personality traits.

These stand out easily when we interact with another person.

Character, on the other hand, often takes conscious effort to notice because people don’t necessarily reveal their characters all of the time.

The character of a person emerges under specific circumstances, whereas your personality comes through constantly in the form of your mental and behavioral patterns.

To be honest, it’s normal to have difficulty judging character vs. personality.

We even have a tendency to attribute good character to pleasant personalities, but this is not a reliable way to judge this quality.

Are Character and Personality the Same Thing?

It’s hard to separate the two in our daily decisions, behaviors, and interactions, but character and personality are not the same.

One reveals much more about who you really are. Let’s dig deeper into each of them.

Your character represents who you are on the inside.

Your character traits and resulting actions arise from your beliefs and morals.
What you believe and your personal moral code emerge from your upbringing and environmental and social influences.
Societal reinforcement or validation is needed for character development and maintenance.

Character determines how you react or respond to situations that require employing your morals.

The nature of your character either establishes lines that you will not cross or lets you act without restraint, depending on your inner beliefs.

Consider the example of finding a wallet on the ground that has money in it. Regardless of your personality, your character will control what your next step is.

Someone with an honest character will choose to find the owner of the wallet even knowing that he or she could keep the money without getting in trouble.

The decision is not based on the threat of punishment. The person chooses to return the wallet with money because it is the kind and considerate thing to do.

Society will generally applaud such an action and validate the person’s character.

In contrast, someone with a selfish or greedy character might choose to pocket the money and not care about the other person’s loss.

Society will typically frown upon such a choice, but some social groups might validate keeping the wallet because of the belief that keeping what you find is acceptable.

Essentially, both of these scenarios show what a person is like on the inside.

People often have trouble knowing someone’s real character because it is not always evident in daily actions.

Character largely stays the same throughout someone’s life, although it can change if a person’s core beliefs change. But this is a rare development for most people.

Your character can contain both positive and negative aspects.

Character directs people’s feelings, behaviors, and ways of thinking. You might regard your character as a very precious aspect of yourself. How society approves or disapproves of your character matters.

Finding clues about a person’s character can be challenging as well. Investigating someone’s background concerning their reaction to moral problems could come across as intrusive or even inappropriate.

People might feel that they had good reasons for the choices that they made and resent your judgments. Ultimately, your own character shades your opinion of another person’s character.

Personality forms your outer self, and people notice and evaluate your surface level traits during almost all interactions.

People might observe you to be outgoing, optimistic, easy to talk to, or confident, or you could be perceived as introverted, reserved, or gloomy. Dozens of human personality traits exist, and we each display the combination unique to our identities.

You might find it helpful to understand the distinctions between personality and character by studying some adjectives used to describe personality.

A personality could be affectionate, sympathetic, or impulsive, but you would not use these words to describe character.
Character-based adjectives are much more centered on the results for other people, such as a faithful character or generous character.

Your daily behavior, attitude, outlook, and feelings combine to create a personality pattern. Your pattern remains largely consistent day in and day out.

Because your personality traits are readily apparent, people usually use them to make judgments about you. This tendency is troublesome because personality does not predict how you will respond to moral problems.

The issue of personality versus character is important because you might assign good character qualities, like honesty or loyalty, to a person whose personality appeals to you.

A potential employee, spouse, or business partner might come across as charming, intelligent, or caring, but you might not see any dark aspects of character unless a moral test comes along.

Are You A Sigma Female Personality? 27 Qualities Of This Unique Woman

For example, an employee with questionable character might lie to hide a mistake instead of owning the problem and trying to fix things. A spouse might reveal a selfish personality during hard times when you need to work together.

This is the great trap that people can fall into when judging character vs. personality.

The two are easily confused because humans want to link good character qualities to positive personalities.

The truth is, however, that personality is quite superficial and people can adjust it for the sake of manipulating others. Character does not bend so easily, if at all.

Psychologists believe that heredity contributes to your personality, but external forces can shape it as well. In fact, your personality can change somewhat as it evolves over time.

Your personality encompasses your individual qualities that make up your distinct identity.
Many types of personality exist, but they do not predetermine what your character is like.
The subjective nature of personality means that you can alter it to adapt to specific situations.

The Difference Between Personality and Character

Understanding character vs. personality becomes easier when you avoid making assumptions about people’s character based on daily external traits and behaviors.

Because character is essentially buried until a moral choice brings it to the surface, you might not encounter someone’s true character for months or even years.

Perception
– Personality is who you appear to be to outsiders.
– Character is who you truly are when confronted by moral questions.

Result
– Personality represents your natural traits that create identity
– Character develops based on social influences as you grow up.

Ability to Change
– Personality can change.
– Character is much more rigid and less likely to change without conscious effort.

What is More Important — Character or Personality?

Ultimately, character must trump personality if you want to live an honorable life and maintain healthy relationships.

Personality shows the surface of a person, whereas character reveals the interior.

Think of how jewelers test jewelry for authenticity. They don’t assume something is gold because it is shiny. They confirm what the jewelry is made out of before assigning value.

This information is not meant to make you harsh and suspicious toward people. The intention is to insulate you from making incorrect judgments based on how well you like someone’s personality.

Once you grasp the differences between personality and character, you’ll be in a better position to judge people.

Character lies deeper within, and mindful observation will help you decide the true nature of someone’s character.