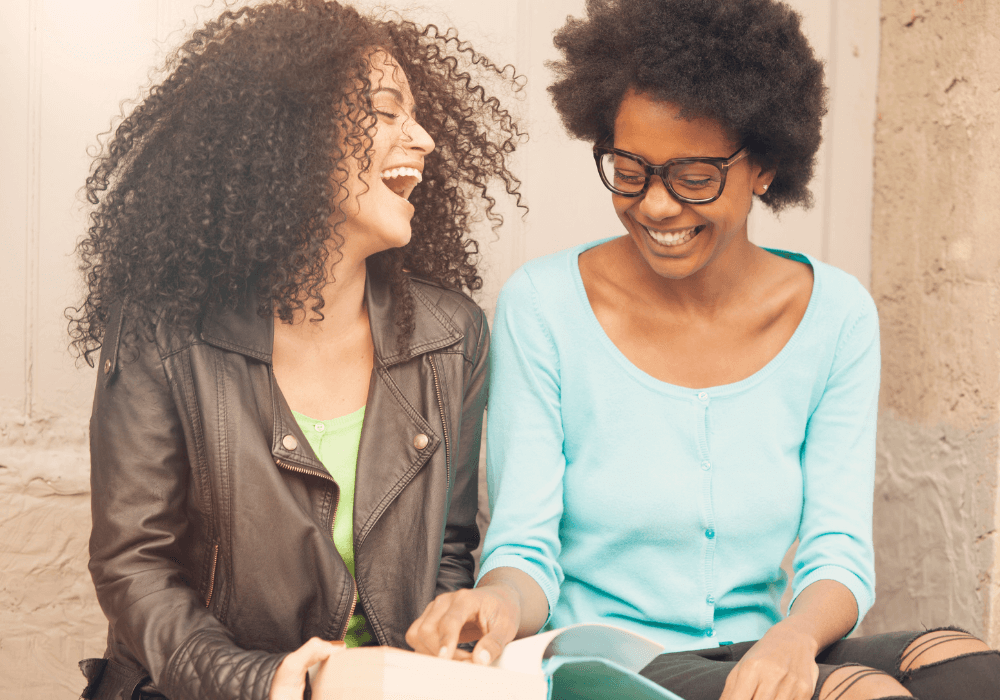 People with INTP and ISTP personality types tend to share many traits and behaviors.

INTPs and ISTPs are often logical, analytical, and focused.

These individuals have the drive to excel, but they go about their pursuits in different ways.

ISTPs are typically confident in their choices while INTPs may second-guess every decision.

This leads to different life paths for the average INTP or ISTP.

Here is a closer look at some of the other differences between these personalities.

What Does ISTP Mean?

The introverted, sensing, thinking, perceiving (ISTP) type is based on the Myers-Briggs four principal psychological functions.

These individuals are introverts who prefer internal reflection. They are logical thinkers but also open-minded.

ISTPs are sensing types, relying on specifics instead of abstracts to form conclusions.

They also tend to use logic over emotion when evaluating decisions.

However, they are also spontaneous and highly adaptable.

What Does INTP Mean?

They are perceiving types who enjoy keeping their options open instead of sticking to a structured approach.

However, they are also intuitive, allowing them to use a combination of logic and abstract reasoning.

Instead of focusing on the present, they may look at the bigger picture.

What Are the Main Differences Between INTPs and ISTPs?

INTP and ISTP personality types are based on the original Myers-Briggs Type Indicator (MBTI).

Each person relies more on one of these functions most of the time, leading to different personalities.

Myers and Briggs created four categories to express the dominance of these functions. These include:

INTPs and ISTPs share three out of four qualities from each category:

The main difference between INTPs and ISTPs is related to their preference for sensing or intuition.

Your preference for sensing or intuition may impact the way you process new information. Sensing people use their five senses while intuitive people are more abstract.

INTPs and ISTPs may use different approaches for reasoning.

As ISTPs rely more on their senses, they prefer concrete details. They pay close attention to the raw data they hear, see, and touch.

Sensing people are also more likely to use past experiences during the decision-making process.

INTPs depend more on intuition and instinct for reasoning. They look for connections between abstract concepts and read between the lines.

When tackling a complex task, ISTPs often break down the task into practical steps.

They use a linear approach and complete things in sequence. Everything should have a beginning, middle, and end.

While performing the same task, INTPs may focus more on the bigger picture and apply abstract models to find a suitable solution.

Instead of breaking the task into practical steps, they may use a more fluid approach.

While INTPs and ISTPs may have different preferences for processing information, both personality types remain flexible and open to new ideas.

INTPs and ISTPs are “perceiving” personalities. They are open and more exploratory in their reasoning.

ISTPs may carefully plan the steps needed to accomplish a task but can easily adapt the plan. They are not stubborn or rigid and openly accept new ideas.

INTPs are also open-minded. Their abstract reasoning goes hand-in-hand with their inquisitive natures.

While both personalities are flexible and open, these feelings are often hidden from the outside world. INTPs and ISTPs are introverts and may not collaborate easily with others.

Focus: Focused on the Present vs. the Future

Some people are dreamers while others are more grounded. INTPs belong to the first category. They tend to focus on the future instead of the present.

Their intuitive nature compels them to explore possibilities without relying solely on available information.

ISTPs are more at home in the present as they focus their attention on what is real. They often ignore or minimize abstract qualities related to past experiences and future possibilities, preferring to use concrete factors.

ISTPs may even become narrowly focused on their present tasks.

One of the characteristics of present-oriented ISTPs is the need for immediate results.

Instead of completing activities to achieve a future goal, ISTPs are more likely to complete activities that bring an immediate reward.

INTPs are more future-oriented. They base decisions on anticipated consequences. For example, INTPs may use if/then reasoning to examine multiple outcomes.

They may also work backward from the anticipated results to come up with the correct course of action.

Instead of wanting instant gratification, INTPs are more comfortable completing tasks that contribute to long-term goals.

This also allows INTPs to become more goal-oriented and organized.

As goal-oriented individuals, INTPs are also less likely to engage in risky behavior.

Every decision is based on a review of potential outcomes. However, INTPs are “perceiving” people.

They are willing to change their plans and keep all options on the table.

Remaining future-oriented may keep INTPs from fully enjoying the present.

The combination of introversion and intuition leads INTPs to internalize their worries and anxieties.

These individuals are more likely to suffer from social anxiety and other anxiety disorders.

They may not cope well with failure due to the amount of time spent analyzing future consequences.

INTPs and ISTPs are often flexible and spontaneous. They are open to change and adapt to situations as they occur.

However, when it comes to planning or completing a task, ISTPs often become intensely focused while INTPs remain laid-back.

INTPs consider future outcomes. When it comes to achieving the desired outcome, they use unstructured processes.

Many people spend most of their time at work on unstructured processes.

These are the day-to-day tasks that allow businesses to run, such as attending meetings or receiving feedback.

Along with preferring unstructured work, INTPs may perform better in creative learning environments.

The rigid structure of a traditional classroom may cause INTPs to lose interest, resulting in lower grades.

In a work setting, structure may lead to decreased productivity or job performance.

ISTPs prefer structure and clear instructions. They work linearly to complete their goals.

As mentioned, ISTPs are also present-oriented. Remaining centered and introverted may lead to greater attention spans.

The drawback to this personality trait is a narrow-minded focus.

While ISTPs are open-minded, they may become too focused on the present to detect other possibilities.

As a result, they tend to gravitate toward technical pursuits.

ISTPs are more likely to seek careers that rely on their technical aptitudes, such as:

INTPs are more likely to thrive on creativity and ambiguity.

They enjoy work that allows them to consider theoretical possibilities. They become inspired by new ideas and may become easily bored by repetitive routines.

Examples of jobs where INTPs tend to excel include:

These are careers that give INTPs the freedom to focus on their internal talents and creativity to achieve subjective goals.

Both INTPs and ISTPs tend to perform better when allowed to work on their own.

While they are often capable of working with others, they perform best without distractions from others.

Another interesting difference between INTPs and ISTPs is their typical outlook on life.

ISTPS are often pragmatists while INTPs are frequently idealists.

They also tend to act based on specific situations instead of abstract ideas.

For example, when confronted with a challenge, ISTPs review the immediate implications of the challenge while INTPs focus more on the consequences.

They frequently have lofty goals or ambitions. Unfortunately, without the structure and practical reasoning employed by ISTPs, INTPs may struggle to reach their biggest goals.

For these reasons, INTPs may take longer to pursue their passions. ISTPs typically discover their career paths early while INTPs are often late bloomers.

INFJ Careers: 6 To Avoid If You’re An INFJ Personality

10 Signs You Are The Rarest Personality Type In The World

Are you an INTP or an ISTP?

INTPs and ISTPs possess many of the same personality characteristics.

They are introverts, thinkers, and perceivers instead of extroverts, feelers, or judgers.

The primary difference between these two personality types is their focus.

INTPs are intuitive individuals while ISTPs rely on their senses. This manifests itself in many ways including different outlooks on life and approaches to accomplishing goals.

ISTPs tend to use logical reasoning based on concrete facts. They are also present-oriented and prefer using practical steps. INTPs thrive in unstructured environments and often have big ambitions.

There is also a spectrum for each of the characteristics discussed. Some INTPs may be more practical than others while some ISTPs may have lofty dreams.

Where do you think you fall on the spectrum?