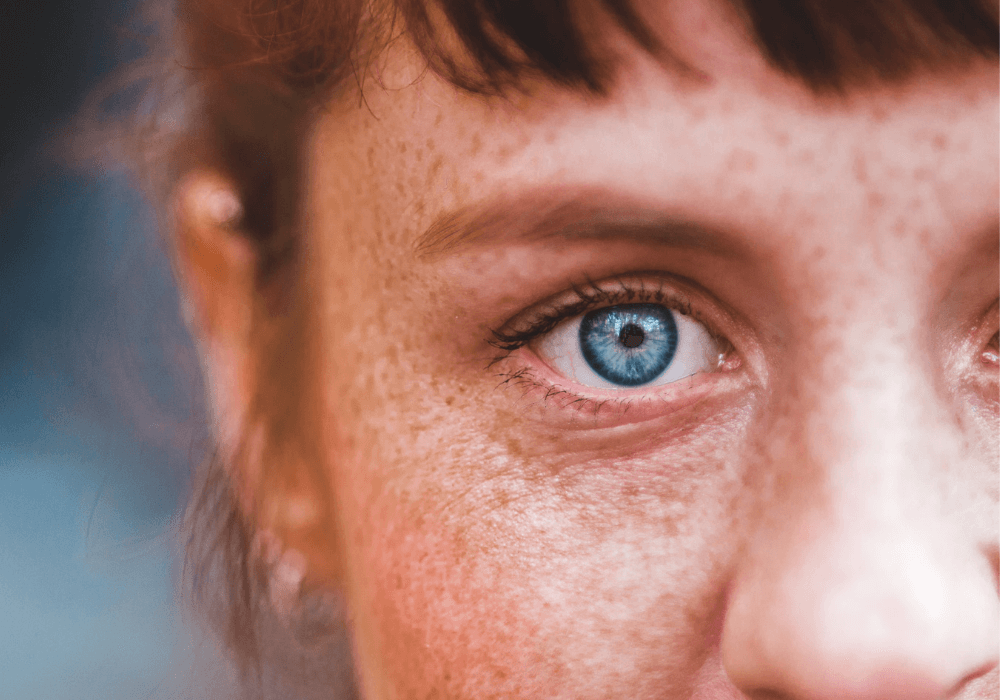 What’s the difference between internal and external character traits?

If we’re talking fictional characters, the external traits are what you and the other characters can see or hear—stuff like hair color, height, clothing style, accent, etc.

But when it comes to real people you know or have met, how do you distinguish their internal character traits from their external ones?

And how much can you trust the first traits you see?

What Are External Character Traits?

External character traits in real people are similar to external traits in story characters; they describe what the people around them are likely to notice without knowing them.

Think of traits you might notice in a person you barely know:

Even the least appealing traits aren’t listed here as judgments. You don’t know these people yet.

The traits listed above are just things you’ve noticed so far.

Time will tell just how true that first impression proves to be.

What Are Internal Character Traits?

Internal character traits are those you don’t see right away, either because you’ve only just met this person or because they have a habit of keeping most people at arm’s length.

Again, even the less appealing traits here are not listed as judgments. It just helps to see examples of traits you might not see until you get to know someone.

Now that you’re familiar with some of these two kinds of traits let’s take a closer look at what sets them apart,

Okay, so we’ve already touched on this one from another person’s perspective. What is it like when you’re the one noticing that other people pick up on your more obvious traits? And why might you want to keep some of your internal traits less visible?

Once you get the message that certain traits are unacceptable or less desirable to most of society, you feel more motivated to hide them behind a more popular facade.

Eventually, the people closest to you pick up on those less obvious traits. Hopefully, by then, they’ve come to appreciate the whole person.

Generally, though, you want the most important person in your life to know all your traits — from the most endearing to the most frustrating — before you commit to a long-term relationship.

That said, some mystery can be a good thing.

2. External Traits Can Be Misleading

External traits are often those you’ve cultivated to gain social acceptance or to find someone who considers you worth getting to know. We’re all on our best behavior when we’re trying to impress someone whose opinion matters to us.

But once you’re past the “honeymoon stage,” you’re less likely to hide who you are. And the more time they spend around you, the more of your internal traits they’re likely to notice.

And if you’ve ever heard the words, “You’ve changed,” or “I think I’m finally seeing the real [your name here],” you know how misleading your best-behavior traits can be.

Someone who’s less confident might be the first to take a big risk on something. Or they might talk big while they’re terrified on the inside. You can’t really know who someone is from the traits they allow just anyone to see.

Some will use that to their advantage. Others live in fear that their true self will show.

3. Internal Traits Can Come Out in Alarming Ways.

If you’re hiding traits you know people are less likely to accept, you may have had a moment now and then when one of those traits came out in unexpected ways and with unusual force. Maybe you had to apologize afterward for the fallout.

When you suppress or try to hide traits that are part of your character, it’s not the same as practicing self-control (say, with your temper or your impulse to interrupt someone).

Those who listen to their gut will sense that you’re hiding something, even if they have no proof. And they’ll be the least surprised ones when it comes out in spectacular fashion.

Think of someone who’s gotten good at keeping their anger and resentment secret, who finally, after a minor provocation, acts out of pent-up rage.

Or how about someone who generally hides their strong attraction for someone until alcohol loosens their inhibitions and they go all out with a grand (and humiliating) gesture.

However hidden it might ordinarily be, passion finds an outlet.

4. External Traits Have More to Do with Your Environment.

If you’re trying to only show specific external traits, chances are good you’ve learned from the people around you which traits they want to see—and which ones they don’t.

For that reason, your external character traits are likely to be shaped by your environment and specifically by the people who’ve influenced you.

If you’ve picked up on your parents’ dislike of hesitancy or indecisiveness, for example, you might act more impulsively around them.

Yet, if they also express disapproval of your impulsivity, you might feel trapped between who you are and who you think they want you to be (from one moment to the next).

You want acceptance for your true self (as you discover it), but you also feel compelled to avoid criticism or judgment. And that means putting more effort into cultivating external traits that elicit more positive reactions.

This isn’t always a negative thing, either.

5. Internal Traits Are a Combination of Nature and Nurture.

Your less obvious (internal) traits are a hybrid of nature and nurture — the wiring you were born with and the influences your world has had on you so far.

Some of those traits you might prefer to keep hidden because of what society has taught you.

Here are a few examples of “life lessons” you might have picked up along the way:

I’ve you’ve internalized these lessons, you might have spent years hiding your true self and trying to be as “low-maintenance” as possible.

It’s not so easy to shake off the belief that you can’t afford to be “expensive.” And your external traits will, at least to some degree, reflect that belief.

The good news? Beliefs are changeable. And you’re more resilient than you know.

Understanding more about these characteristics and what sets them apart helps you better know yourself. You can discern what you can and can’t change about who you are — and what you want to change if you can.

You can define who you want to be in this life, even if you are somewhat constrained by heredity or habit. There’s so much more to you than what you believe right now.