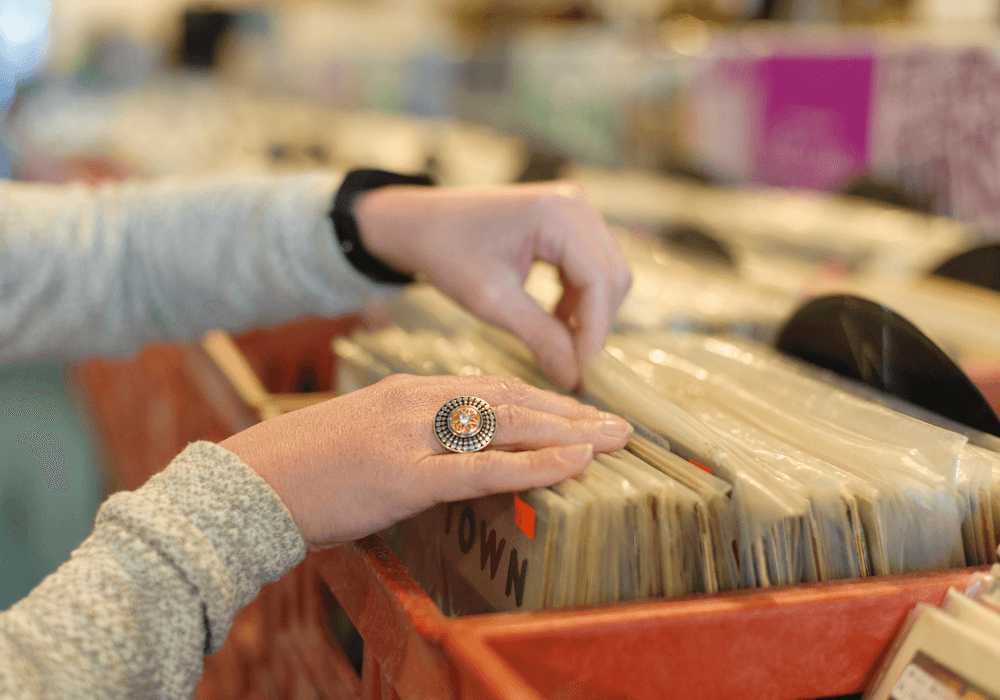 One of the most popular hobbies by far is collecting items — either because you enjoy them or because they have market value that’s likely to increase over time.

You probably know someone with an impressive collection of comic books, vinyl records, or vintage something or other.

And if you’re not looking at those collections and thinking, “But why?” you might be interested in one of the collecting hobbies listed below.

Once you’ve decided what to collect, you’ll find plenty of places to look for it. 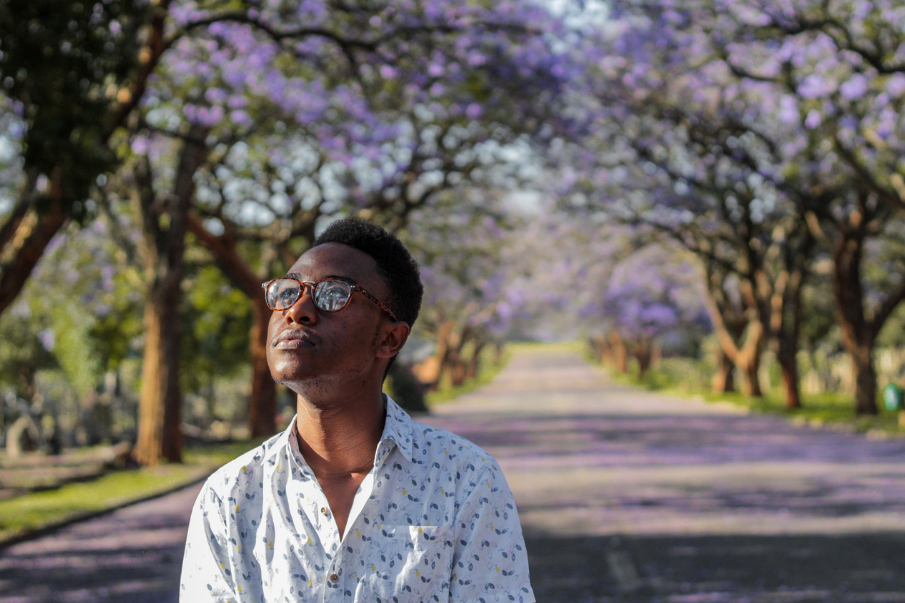 Sometimes, the strangest things happen and make you think, “This can’t be a coincidence.”

Well, technically, it is. But this particular coincidence feels like a message.

It feels personal, and you refuse to dismiss it as a meaningless accident.

You’re not sure what it means to listen to the universe, but you do notice things.

And lucky for you, the universe knows plenty of ways to get your attention.

That said, if you’re open to receiving messages from the universe — and you probably wouldn’t be reading this if you weren’t — it helps to know what to look for. 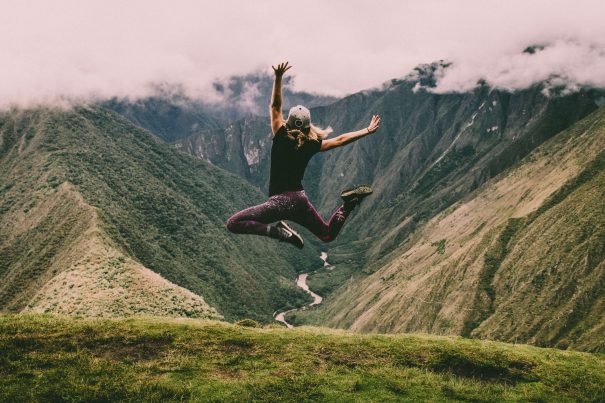 Do you ever feel bored with life?

Most people do live rather uneventful lives for the most part.

We wake up, go to work, come home to chores and watch a little TV, go to bed, and do it all over again the next day.

These patterns become so ingrained that it's hard to shake loose from them.

After the finishing the final season of your favorite series on Netflix, you look up from the screen and wonder if this is all there is to life.

Life doesn't have to be boring.

Yes, it's hard to break the patterns of malaise and routine, but with a little creativity and determination, you can add more excitement and adventure to your life.

You can take action before your boredom turns to apathy and depression. 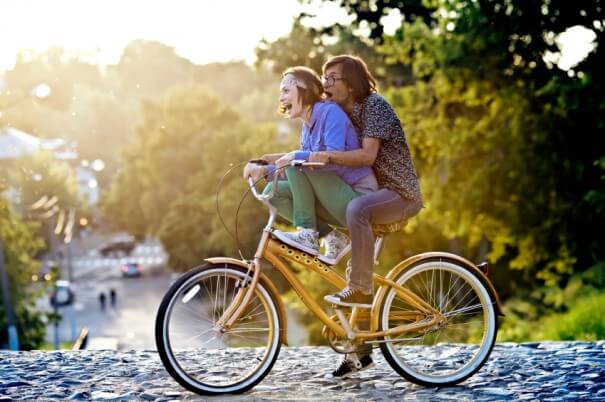 If you're looking for some interesting things to do but don't know where to start, consider your current situation.

If someone were to write a book about your life, would the title be something like The Predictable Tale of (Insert Your Name Here)'s Monotonous Existence — or would it be The Exciting Escapades of (Your Name)'s Wild and Adventurous Life ?

Your real life probably falls somewhere in between agonizing moments and wanton exhilaration.

Perhaps you experience long stretches of boredom (or busyness) interspersed with moments of joy. (And even fun and joy can become predictable with repetition.)

There will always be moments when it feels like the world is crumbling around you, and you wonder if everything is all your fault.

What if I had done this? What if I never did that — where would I be?

Questions that focus on the past and the “could-have-been” feel paralyzing.

Although the past is fixed, it does contain lessons.

The future, however, holds all possibilities. If you wonder what to do when your life is a complete disaster, know that you possess tools and wisdom from your past to build a better future.

To help you access these tools, it’s useful to understand exactly why your life is so out of order. 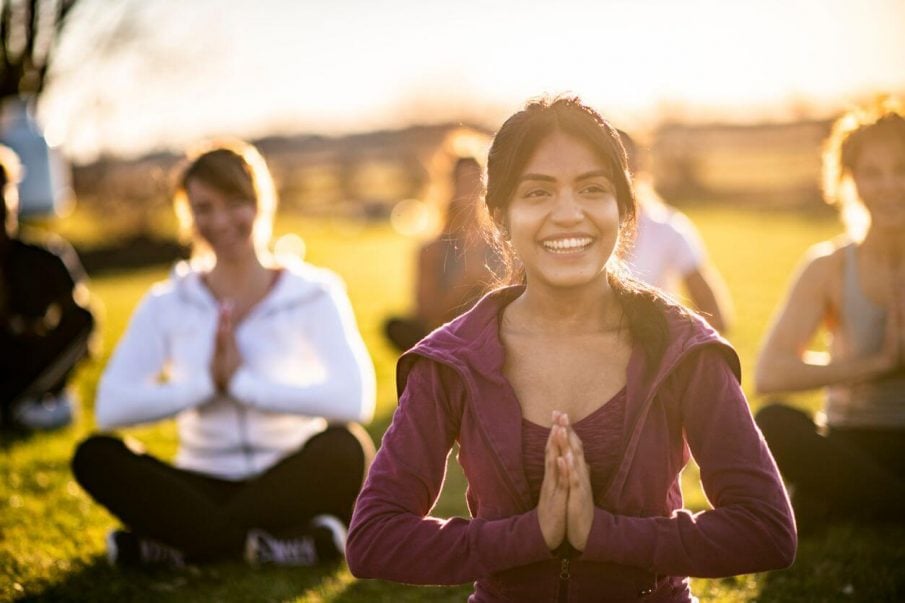 Are you looking for a women’s spiritual retreat or relaxation retreat that won’t take you too far from home?

Has it been getting harder to ignore the restlessness and agitation inside you or to sleep away the aching exhaustion that is eroding your energy and confidence day after day? 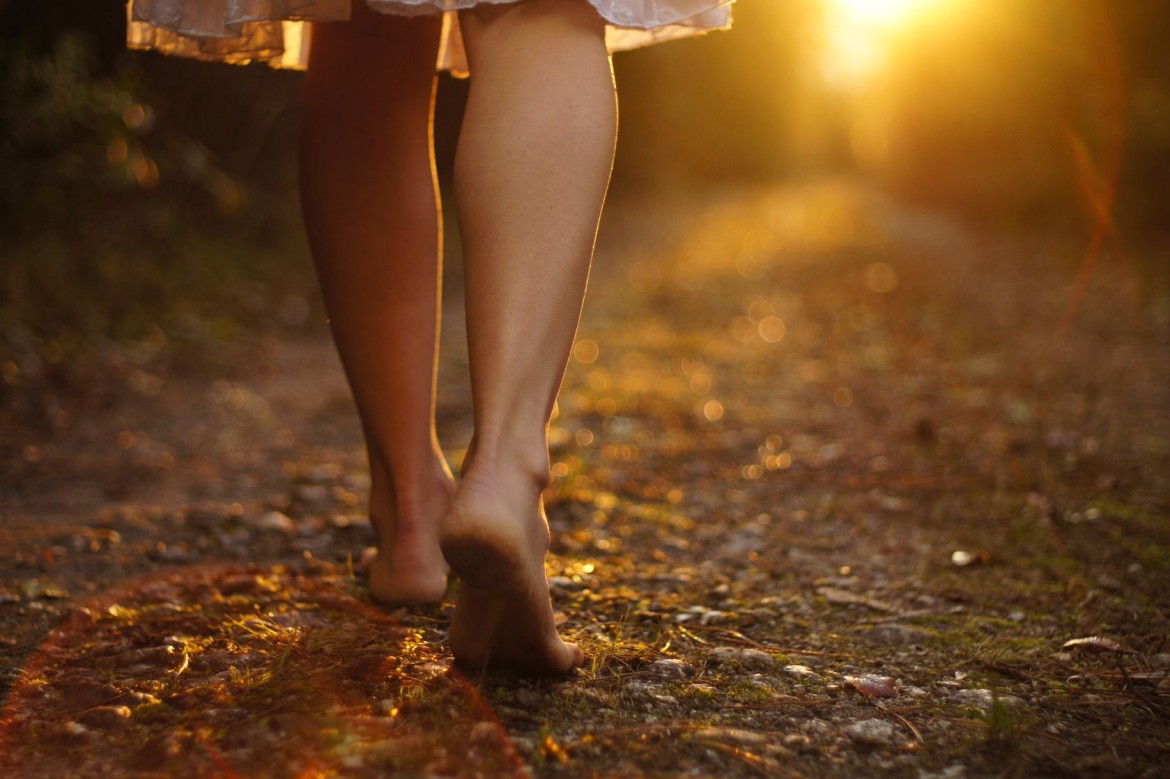 That is such a wonderfully descriptive phrase.

I have known some people who have found internal peace. They exude an inner calm even in the most trying circumstances.

They are fully present with everyone — gentle and accepting of themselves and others. They are slow to anger.

I often think about Atticus Finch in my favorite book, To Kill a Mockingbird. He is a role model of inner peace.

There's a scene in which Atticus, the small town attorney defending a falsely accused black man, encounters Bob Ewell, the low-life white farmer who is the accuser.

A drunk Ewell calls Atticus a stream of filthy names and then spits in his face. With spittle covering his glasses, Atticus doesn't say a word but reaches for something in his pocket while staring at Bob Ewell.

Ewell flinches thinking Atticus is going to hit him, but instead…

Atticus pulls out a handkerchief and calmly wipes his face and glasses, then walks away. Few people could maintain that state of equanimity in such a situation. (He is a book character after all.)

What I love about Atticus Finch is that he knows who he is and has inner peace with that. He doesn't have to prove himself by indulging in anger or retribution. 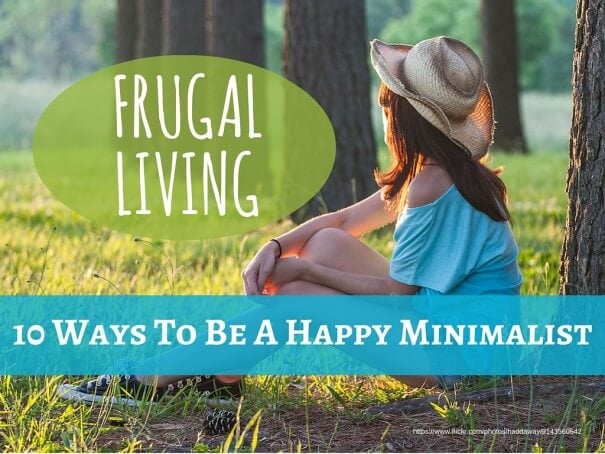 There were periods in my life when I didn't have much, and I was unhappy because I wanted more.

There were times when I had plenty, but I was unhappy because I felt empty.

Now I have much less by choice, and I'm happier than I've ever been.

Don't get me wrong. I'm not suggesting that making a good income and having nice things automatically makes you feel empty or unhappy.

Nor am I suggesting that being poor and struggling to make ends meet isn't good cause for feeling unhappy.

But I do believe that learning to live with less and simplify your life DOES improve your overall well-being. I also think that clarifying what is most important to you in life helps you recognize where and how you want to spent your time, energy, and money.