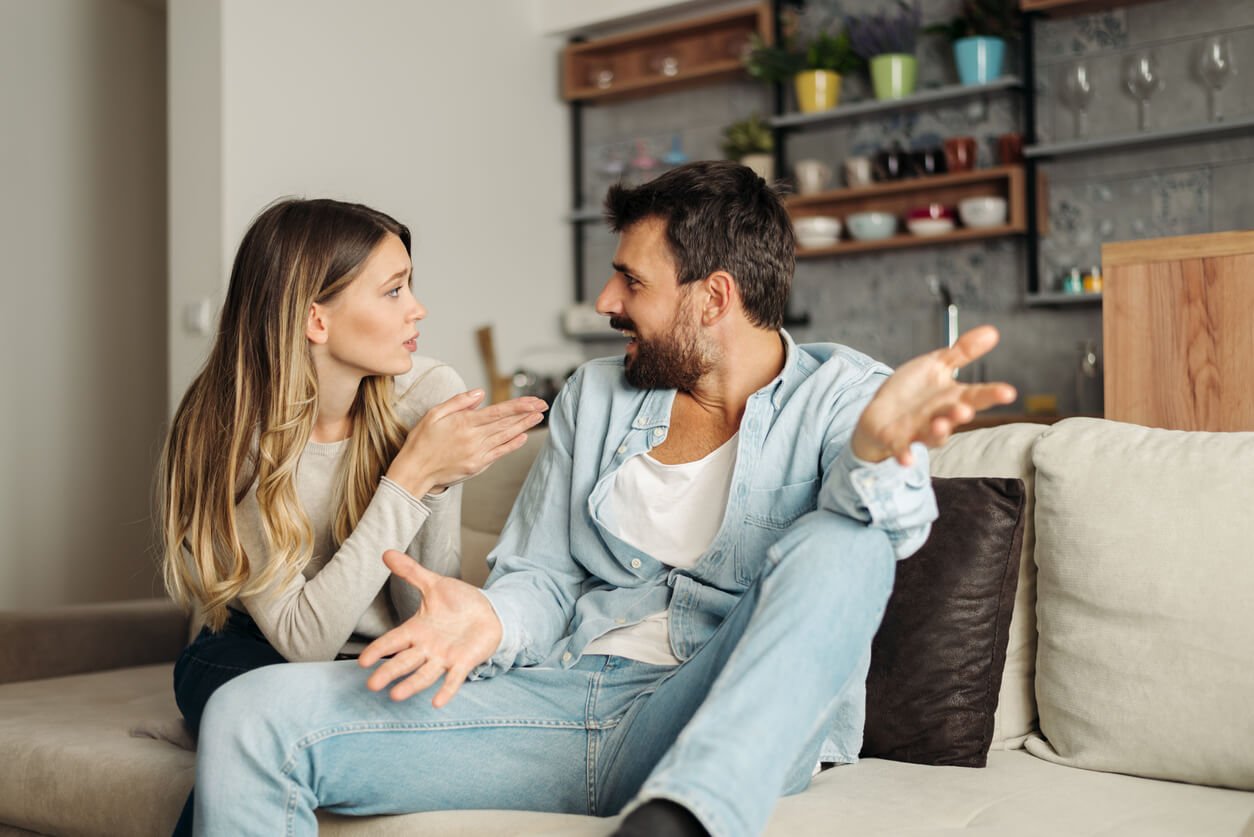 Narcissists are expert manipulators and users, even abusers.

Their tactics are so well-crafted with a web of lies, excuses, and selfishness that people wonder whether they are aware of what they are doing.

One of the essential things that victims of narcissists want to know is, “Do narcissists know they are hurting you?”

And if they are aware, do narcissists care?

Read on for the answers to all of your burning questions about narcissistic self-awareness and caring about others.

What’s In This Articles?
[show]

Anyone who knows about narcissists knows they can be highly self-absorbed. But does that mean they’re ignorant of their narcissism?

The narcissism label and mental health diagnosis are so common in our culture that surely they must have an inkling.

Why don’t they try to change their hurtful behavior if they do know?

The adverse effects of the narcissist’s actions are painfully apparent to those they manipulate, use, and abuse.

It doesn’t take long for these people to wonder if the person with narcissistic personality disorder (NPD) knows just how horrible they’re being – or question if this self-centered egoist even gives a damn if they do know.

Are Narcissists Aware of What They Do?

They Are Aware of Some Behaviors

It would be unwise to assume that narcissists don’t know their own behavior. In short, most do, especially as they get older.

They likely know when they’re being deceitful, manipulative, abusive, and love-bombing people. And they’re aware of pitting people against each other and stoking gossip.

After all, some premeditation is necessary, along with spontaneous, reflexive behaviors that kick in when someone with NPD is triggered. It would be impossible to engage in such behaviors repeatedly without some level of self-awareness.

However, it’s difficult to judge when narcissists are self-aware because they are so unlikely to admit it, except to people they do not closely associate with and who will not expose them.

They Downplay Their Behaviors

If they admit to being narcissists, they think of narcissism as merely having an inflated sense of self-importance, ego, or self-confidence. Also, their “self-awareness” isn’t the same as others.

When non-narcissists and other people who aren’t antisocial recognize their bad behavior, they want to change.

This desire to change is called ego-syntonic. On the other hand, even when narcissists realize their behavior, they typically do not want to change, which is called ego-dystonic.

Do Narcissists Know They Are Abusive?

Do narcissists know they are hurting you? There’s a specific difference between a narcissist being aware of their bad behavior and knowing they’re hurting you. They are extremely good at reading people and have a selective sense of empathy they can turn on and off at will.

They can deflect blame by excusing their actions with the following rationalizations:

The narcissist makes these rationalizations in hindsight – not before engaging in dysfunctional behaviors. This personality disorder arises early in life when the person is still developing.

So it feels natural to them to make excuses to justify their negative behaviors to themselves and other people.

Like other abusers, narcissists do not abuse everyone they come into contact with, which is a downside to character witnesses wanting to prove they’ve been mistreated.

They are also generally aggressive to those they abuse, even when there’s no trigger. There’s a clear link between narcissism and aggression.

Not only can narcissists become hostile for seemingly no reason, but their aggression is not necessarily physical. They do not see emotional abuse as ‘real’ abuse because it doesn’t leave any evidence like physical marks. As a result, emotional abuse is a narcissist’s preferred method of control and manipulation.

When they engage in other forms of abuse, such as physical or financial, they often resort to denial or arguing that they’re doing it for your own good and other excuses.

Do Narcissists Know When They’re Wrong?

Narcissism is a personality disorder with several distinct traits as criteria, instead of fewer isolated traits like grandiosity, egotism, attention-seeking, selfishness, or pathological lying.

Narcissism exists on a spectrum, and some narcissists are worse than others. The disorder can be so profound that this person may not know their behavior is wrong.

It turns out that narcissism is driven by insecurity rather than a grandiose sense of self. The grandiosity is a facade the narcissist must constantly prop up to support their false sense of self.

Anything that breaks the facade threatens them, including proving them wrong or showing that what they did was inaccurate.

When narcissists are told they are wrong, they resort to love-bombing or more aggressive behaviors. If anyone close to them decides to address these behaviors, they must do so extremely carefully and tactfully.

Even then, it’s very likely the narcissist will refuse to acknowledge that they are at fault and instead say, “That’s what YOU did!” (projection) or “You do it, too!” (shared blame). When pressed further, they will resort to extreme histrionics to make it appear as if you are making them have a breakdown.

It’s possible some narcissistic traits may lessen or disappear as the narcissist ages and their dysfunctional behavior decreases. If they recognize they are wrong at this point, they are more likely to care, even if it’s superficial.

Can Narcissists Be Self-Aware?

The short answer is: it’s pretty darn difficult for them.

NPD is complex and related to several traumas, but it’s unlikely the narcissist will go to a psychologist to diagnose NPD. As a result, they can experience mental illnesses like depression and anxiety.

Even if they know there’s something wrong with them, they may lie to the professional or visit a psychiatrist to get prescription meds to quell feelings of shame, embarrassment, anger, depression, and anxiety.

For a narcissist to be officially diagnosed with NPD, they are often court-ordered to undergo a psychological evaluation due to a crime. The malignant narcissist is the most severe and likely to warrant a court order.

In an ideal world, everyone the narcissist came into contact with would recognize them, advise them of their narcissism, and even distance themselves from them. But narcissists do not engage in self-introspection as many others do even when presented with the truth.

Most people with NPD don’t have the emotional intelligence to reinforce this cognitive realization. When the narcissist tries to become self-aware, their efforts are more to change their behavior rather than heal from the disorder.

Their predicament is like that of Sisyphus, forever pushing a boulder up the mountain, only for it to roll down again. Those with NPD may show minor signs of change only to return to their old ways and the false sense of self.

Behavioral Modification Is Possible with Therapy

There are several psychotherapeutic treatment methods for people with NPD. The goal is behavioral modification by developing new coping mechanisms in place of their maladaptive ones. But therapy is a lifelong process that is very painful, and many with NPD don’t have the patience for it.

An interesting question is whether narcissists can recognize others with NPD. The debate is undecided, but it’s worth considering these three possibilities:

Narcissism is a lifelong damaging personality disorder on a spectrum of severity. The worse a narcissist is, the less they are self-aware.

Answering these questions about an NPD sufferer’s self-awareness can satisfy your curiosity and help you better deal with narcissists.

But don’t hold your breath, hoping they will have an ah-ha moment about themselves and the way their behavior impacts you and others.