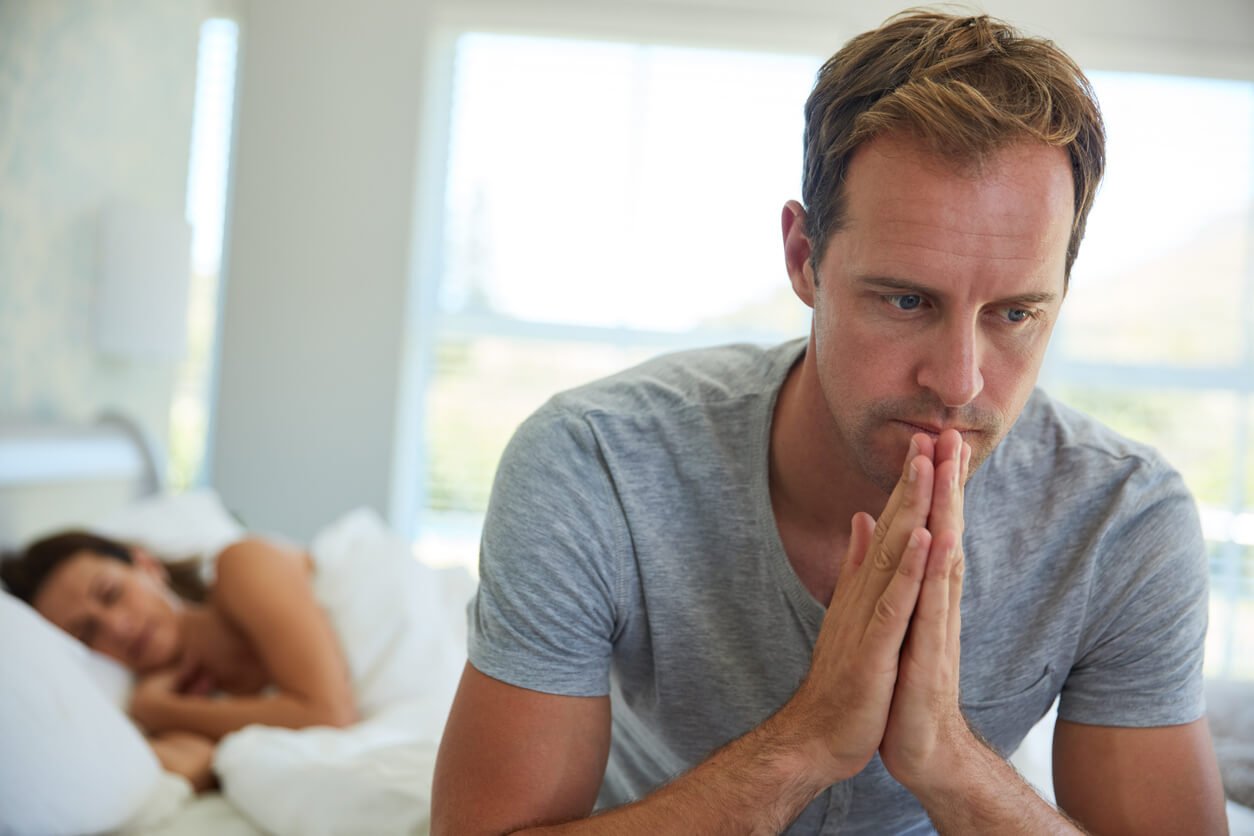 Cheating is universally considered to be unethical, harmful behavior.

Relationships get damaged, and the cheated party experiences a loss of self-esteem.

If they do not end the relationship but decide to try to mend it and continue, they still have difficulty with honesty, trust, and intimacy.

But are cheaters insecure themselves?

It turns out there are many things the behavior of cheating can tell you about the person being unfaithful.

What Are the Personality Traits of a Cheater?

A cheater has some deep-seated issues that probably stem from negative childhood experiences or their emulation of lousy role models.

Poor self-esteem and cheating go hand-in-hand, like the saying, “Where there’s smoke, there’s fire.” The presence of smoke doesn’t always mean there’s a fire, but fire always has smoke.

In the same way, people with poor self-esteem are not always cheaters, but one thing cheaters have in common is low self-esteem.

Other personality traits a cheater may have include:

What Does Cheating Say about a Person? 17 Things to Know

It is easy to assume that discovering someone is a cheater means they are a total mystery and ultimately unknowable.

But believe it or not, although the betrayed partner may not have suspected the behavior before finding out, serial infidelity is connected to certain personality traits.

Cheating tells you the following about a person:

1. They have self-esteem issues.

Weak self-esteem is a given, but what exactly does it mean with a cheater? What it means is that they don’t think highly of themselves.

For this reason, cheating becomes a way of superficially validating their worth and making them feel good about themselves. It’s not you – it’s them.

2. They are emotionally insecure.

Emotional insecurity overlaps with low self-esteem, but it’s not quite the same thing. A cheater does not have the stability to avoid feeling uneasy, nervous, or vulnerable.

On the other hand, it is necessary to be emotionally vulnerable in a relationship. But what it means for a cheater is that they will avoid such a state because it makes them feel inferior.

3. They are afraid of commitment.

There’s a shorthand term for people afraid of commitment, and that’s “commitment phobia.” A cheater does not want to commit to one person because commitment is a vulnerable state and a promise of loyalty.

Cheating means they don’t have to settle down but instead get attention from having more than one sexual partner — pleasure without any strings attached.

Being selfish in a relationship means the cheater wants what they want all for themselves without regard for their partner. Cheating is selfish.

By living a double life through infidelity, the cheater keeps a deep part of themselves away from themselves and their partner.

5. They are overly secretive and a liar.

Today’s culture of hyper-independence dictates that people must be allowed to have secrets, certain things that nobody else knows about them. It is trendy to have a life completely separate from one’s partner.

Unfortunately, this becomes a slippery slope that leads to cheating. Also, so-called “little white lies” or lies of omission are still forms of lying.

A cheater acting on their sexual attraction towards other people is much like someone who says they can’t help but eat unhealthy foods. As soon as they go to the grocery store, they buy all the bad things they’re not supposed to eat.

Similarly, the cheater lacks the self-control to avoid acting on impulse. Feelings of sexual attraction and fantasies about being with other people don’t stay that way; the cheater makes them a reality without a second thought.

Unfortunately, seemingly loving people in a relationship are not necessarily genuine in their feelings. It could be that they were sincere at first or never were. But regardless, the relationship is one-sided.

Why then is a cheater in the relationship? They could be staying to get something material out of it. Or they remain for convenience until they decide to leave or their partner breaks up with them.

Contrary to popular belief, self-respect is not a subjective inner identification. It’s also not the same thing as self-esteem or self-confidence.

Instead, it’s respect towards oneself, one’s character, and one’s behavior. It means not engaging in shameful or embarrassing behavior, as well as being proud of oneself and pleasing the people you care about.

A cheater is the opposite and does not want others to know about their behavior, much less their partners.

9. They lack respect towards others.

Besides a lack of self-esteem, a cheater lacks respect towards others. The two are closely related. After all, if someone doesn’t even respect themselves, how can they respect other people?

A cheater engages in unethical behavior that hurts their partner by being unfaithful. It is a choice that comes from disrespect.

10. They lack appreciation and gratitude towards others.

A successful relationship involves a mutual exchange of appreciation and gratitude. But a cheater does not have that.

They engage in projection and even claim that their partner does not appreciate or is not grateful for them. This claim becomes an excuse for cheating.

Wondering How Cheaters Feel About Themselves? Here Are Your Answers

So You’ve Cheated On Your Spouse And Haven’t Told Them: 11 Ways To Forgive Yourself

11. They are unhappy in the relationship.

Most people who are unhappy in a relationship don’t resort to cheating. They either work to solve their problem or end the relationship, but not so for the cheater.

Their unhappiness combined with the other traits becomes an excuse or rationalization for their behavior.

To a cheater, there is nothing like the secret excitement of being unfaithful to their partner. It’s a thrill for them. Because cheating is a taboo, the appeal is breaking that taboo.

Contrary to what a cheater might say, cheating is not a one-off but a habit. When a cheater has been unfaithful, and their partner finds out, it doesn’t mean it was the first time.

They tend to cheat multiple times with an affair or even have multiple affairs at once. This addiction makes them feel worse than before because the cheater’s behaviors reinforce their dysfunction and inability to maintain a healthy relationship.

A cheater knows that their partner loves them and wants to believe they’ll never do it again. Sadly, it’s very likely they will. Because of their dishonesty, it is easy for them to pledge loyalty to their partner and cheat on them behind their back.

The belief in that insincere pledge allows the betrayed partner to let their guard down and trust them again.

15. They will cheat on others.

The affair partner mistakenly believes the cheater will commit to them because they think their relationship is different. They consider themselves to be unique and that they can inspire loyalty. However, this is not the case.

For most people, making bad decisions is a learning experience. Not so for a cheater. For them, bad decision-making is a way of life. Cheating is another expression of it.

17. They lack a moral compass.

The act of cheating inspires a feeling of inherent wrongness in most people. But a cheater does not have a moral compass that tells them loud and clear that it is harmful. Instead, they lack one, or they ignore it altogether.

Experiencing cheating is a massive blow to a man’s (or a woman’s) self-esteem. A man may feel that he is unable to make his partner happy. A woman may think that she is not attractive or desirable enough to keep her partner from straying.

You might think having high self-esteem would allow you to just “get over it” right away. However, while a betrayed partner with high self-esteem has more emotional resources to help them cope, the behavior is still damaging and challenging to get over emotionally.

Cheating affects a man’s or a woman’s self-esteem in the following ways:

Experiencing infidelity by a partner leaves one to believe they never really knew them to begin with.

That is true to an extent, but cheating itself is a behavior that indicates certain personality traits.

Once you know these traits, you know about certain red flags to look out for in a relationship. You are not to blame for your partner cheating on you.