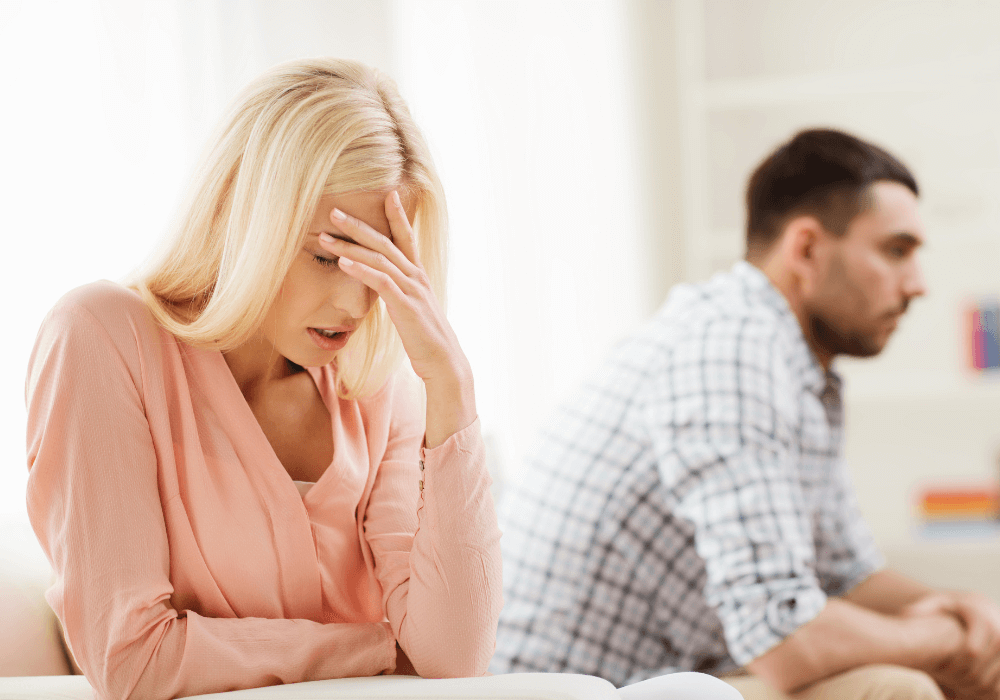 Is cheater’s remorse a real thing?

And how do you know whether someone who cheated on you sincerely regrets it and won’t do it again?

And is there a difference between how men feel after cheating and how women feel?

Is the regret only about getting caught?

You probably don’t want to hear it’s not that simple.

So, what are some reliable psychological facts about cheating?

And once you know what a cheater is feeling, what next?

Do You Really Love Someone if You Cheat on Them?

It’s entirely possible for a cheater to still love the person they cheated on deeply.

From the victim’s standpoint, it seems unlikely the cheater feels any genuine love for them because “Why would they cheat if they knew what that would do to me and our relationship? Maybe they still love me but not enough!”

On the other hand, the cheater might argue that what they did with their affair partner had nothing to do with love. They still prefer their true partner. Their cheating was about something else:

Do Cheaters Feel Guilt or Suffer?

Here’s another question that deserves a thoughtful answer — though not a simple one.

What a cheater feels depends on their personal moral code and whether and to what degree their behavior strays from it.

It also often depends on their ability to imagine how they’d feel if the roles were reversed.

A sociopath or narcissist with zero concern about the impact of their actions on other people won’t feel the same as an empathetic person with a solid moral code who fell in love with another or succumbed to a moment’s temptation.

If your behavior is consistent with what you believe to be right or just, you have no reason to feel remorse, guilt or any kind of emotional pain.

If, on the other hand, your behavior is diametrically opposed to what you believe is the “right thing to do,” you’re likely to feel plenty of guilt and all the emotional pain that goes with it.

How Do Cheaters Feel about Themselves?

Aside from someone’s observable behavior after getting caught cheating — or after admitting their infidelity — what do cheaters actually feel about their actions and the consequences that follow?

We’ve gathered up nine real answers to that question from real people who’ve cheated. Which ones sound like the best fit for your situation (or someone else’s)?

1. “I feel horrible about destroying my partner’s trust in me.”

This feeling is a common one. Whatever led to the cheater’s infidelity, they deeply regret their actions and the impact on their relationship.

Their spouse or faithful partner no longer trusts them. With or without couple’s therapy, the damage will take years to repair.

Every time the victim hears the phone ring or the ping of a text message on the cheater’s phone, the questioning look on their face is a reminder of the damage done.

2. “I feel like karma finally caught up with me.”

It’s also not unusual for the cheater who’s been caught to feel that karma has caught up with them and repaid them for their actions in secret. They know their behavior, once discovered, would hurt their spouse or partner.

And now that the secret is out, even if they don’t feel overwhelming regret about their infidelity, they believe they deserve the consequences.

3. “I feel guilty when my partner shows me love.”

Whether the cheating is still a secret or not, the cheater sometimes feels guilty whenever their spouse or partner shows them love.

Forgiveness and a second chance aren’t something they expect, and they may not feel capable of responding in kind.

It’s even worse if the cheater senses their “forgiving” spouse shows them love or compassion to gain control over them or prove their moral superiority.

At the very least, it’s ruined the best thing about the life they knew before they were caught (or confessed) cheating. They know what their actions have done to their relationship. They see the pain in their faithful partner’s face and behavior.

And whether their spouse or partner forgives them or not, the relationship has changed. They don’t have what they had before. And they may never have it again.

5. “Cheating as revenge for cheating only made things worse.”

You’ve probably heard of this one. One partner hears rumors that the other is cheating on them, and, once convinced, they take revenge by sleeping with someone else.

Afterward, they learn the rumors were false — their partner had never been unfaithful. They were secretive while planning a romantic surprise.

And if the truth gets out, the cheater knows it will destroy the relationship.

Some cheaters admit they don’t believe in monogamy. If their partner asks them to be exclusive, they might try to avoid sleeping with others. But if it happens, it happens.

It’s no surprise many cheaters are also narcissists or psychopaths. Empathy isn’t an issue.

This cheater acknowledges they weren’t in their right mind when they slept with someone else. Sure, they chose to drink to the point of intoxication, but in their defense, most of the people they know do the same.

And what’s the big deal if they end up in someone else’s bed? It meant nothing — just a natural consequence of being drunk. It shouldn’t matter.

8. “My partner cheated first. I regret nothing.”

If the cheater’s partner cheated first, they might feel 100% justified in sleeping with someone else. This choice isn’t about rumors anymore; they know their partner is unfaithful.

So, they give them a taste of their own medicine — and maybe an extra dose for fun.

If the partner then uses that as an excuse to break up with them, the cheater feels more vindicated than remorseful. The relationship was dead already, anyway. No regrets.

Sometimes, the cheater develops real romantic feelings for their affair partner. And if they feel more connected to their fling than to their spouse or committed partner, they might feel justified in leaving the latter to pursue a relationship with the former.

It happens. And it often ends badly. The affair partner might, after all, not want to take on a committed relationship with the cheater, even after they’ve abandoned their family.

Now that you’ve looked through these nine different possible ways a cheater might feel about their infidelity, which ones stood out for you?

When they imagine being the victim, they’re less likely to see anything redeemable in the cheater. The blame rests squarely on the one who did the deed.

The truth is rarely that simple.