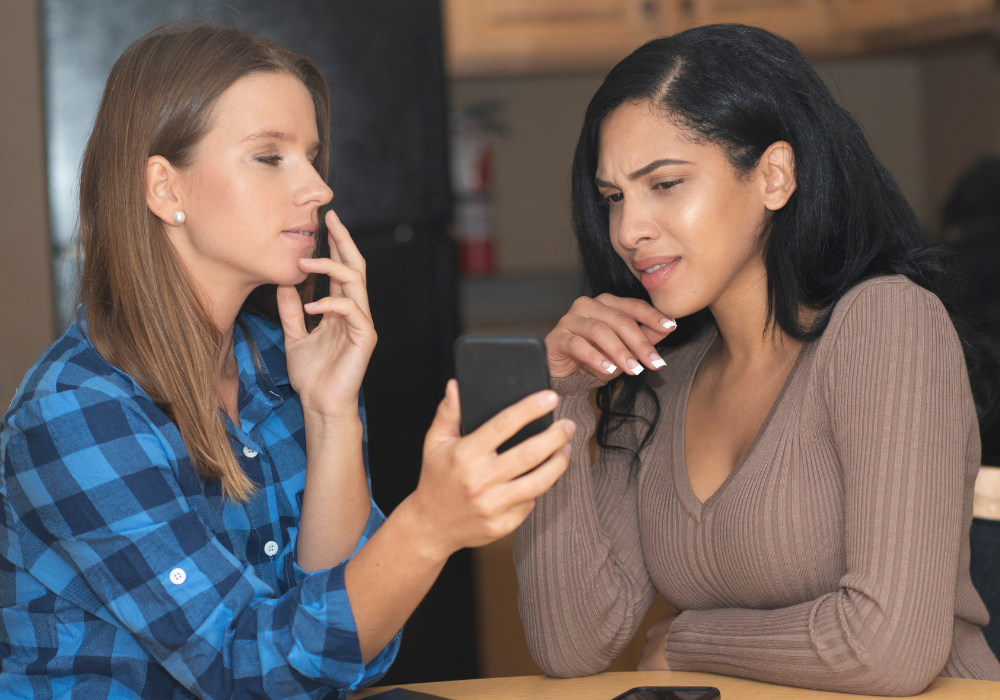 For starters, most folks struggling with the issue cannot recognize their faults and are less likely to seek help.

On the off chance they get therapy, their version of “the truth” is usually wildly off the reality mark, rendering the counseling useless.

Secondly, vulnerable narcissists are prone to damage others’ self-esteem — all while casting themselves in the role of victim.

Let’s begin unpacking it all.

What Is a Vulnerable Narcissist?

Vulnerable narcissism is a mental health condition listed in the Diagnostic and Statistical Manual of Mental Disorders, Fifth Edition (DSM5).

People with grandiose narcissistic personality disorder (“GNPD”) are usually cocksure, sanctimonious, and sincerely believe in their own virtuosity.

Their narcissism is almost always tied to parental trauma or overindulgence, and patients in this category harbor intense needs to be liked and accepted.

They’re terrible at handling criticism and tend to go berserk when things don’t go their way.

Criticism drives them crazy; they’re frustratingly self-focused, and getting them to realize that they’re the toxic entity is about as easy as potty training a 6-month-old.

But vulnerable narcissists are more sensitive than folks with grandiose narcissism, so it’s harder to diagnose.

Moreover, vulnerable narcissists in relationships are sometimes excellent partners because the situation satisfies their emotional needs.

People with VNPD personalities use overconfidence as a shield to hide deep-seated insecurities. Their condition is typically rooted in emotional abuse or another socialization trauma in their formative years.

It’s hard not to feel bad for vulnerable narcissists because most are saddled with tremendous baggage at a very young age. In a way, their behavior isn’t their fault.

At the same time, dealing with their behavior can be draining, frustrating, and corrosive.

Instead, they commit to a blameless veneer, seeing themselves as saints while simultaneously chipping away at other people’s self-worth to self-soothe.

Narcissim is Measured on a Scale

The words “narcissism” and “narcissist” frequently get thrown around to describe arrogant, self-centered, and vain individuals.

And while many misuse the word, we’re not here to cast aspersions. Instead, we encourage everyone to remember that personality differences are measured on a scale.

Some people have full-blown cases, while others may occasionally have narcissistic “events” and slide back to neutral space when they aren’t triggered or going through an extended episode.

It’s also vital to remember that not every act of self-care or self-centeredness is an act of narcissism. It’s healthy to put yourself first now and again.

11 Signs of A Vulnerable Narcissist

Are you clashing with someone and wondering if they exhibit vulnerable narcissist traits? Let’s look at a dozen signs you may encounter when dealing with a VNPD personality.

1. They Immediately and Instinctively Blame Others

Narcissists of all stripes blame others for their shortcomings and mistakes. Generally, they have trouble taking responsibility for their poor behavior and tend to grow highly defensive when confronted with opposition.

Vulnerable narcissists, however, may offer a perfunctory apology to avoid conflict. But they usually don’t mean what they say.

They’re just going through the motions to dodge or derail a potential confrontation that may leave them emotionally exposed.

There’s no such thing as a person devoid of jealousy. Envy is part of the human condition — but there’s a line.

Vulnerable narcissists struggle with curbing their “green-eyed monster.” They crave money and social status to a pathological degree.

When left to fester, their jealousy gnarls into resentment and anger, and they hold one-sided grudges against people they perceive as having what they deserve.

Since people with VNPD put a lot of energy into keeping up appearances, they may lie about their assets, careers, or other status-related things.

But pointing out their prevarications is a dicey decision. To assuage responsibility, they’ll hurl torrents of criticism at you to deflect.

Confrontations over lies may grow ugly and explode. So pick your battles wisely.

Grandiose narcissists welcome confrontation. Vulnerable narcissists, on the other hand, tend to clam up when confronted.

Since their condition usually stems from childhood trauma, they prefer to avoid all conflict — in a straightforward manner. The last part is key because vulnerable narcissists constantly talk about people behind their backs.

People with VNPD also tend to be terrible listeners who frequently misunderstand, mangle, and misinterpret statements and questions. Due to this low communication competency, they’re notorious for spreading false information.

Vulnerable narcissists may avoid conflict like the plague, but they love to lob passive-aggressive quips at people — especially when they feel threatened.

If you call them on it, they’ll deny, deny, deny. NPD personalities cling to plausible deniability for dear life. It’s one of their main tools.

Individuals with severe cases will passive-aggressively pluck at your vulnerabilities. Such behavior is emotionally poisonous, and you shouldn’t tolerate it.

6. They Rely on the Silent Treatment

Communication is key to good mental health and maintaining supportive, balanced relationships. So what do VNPD personalities do?

That’s right: They use the silent treatment as a weapon.

Since narcissists often lack adult communication skills, they punish people and express their displeasure by refusing to speak.

When you gently ask to talk something out, they’ll push back and insist that brushing everything under the carpet is the better solution. (It is not. It never is. Closure is a vital part of healthy communication.)

7. They Take More Than They Give

Can the person you’re evaluating be rather rude? Do they forget to be pleasant and polite when no one important is watching? Is getting a thank you out of them like pulling teeth?

And yet, when they need a bit of emotional coddling, they’ll expect you to bleed for them.

Forget reading; praise is fundamental for people with vulnerable narcissistic personality disorder. Without it, they feel rudderless because they derive 100% of their self-esteem from outside sources.

Many narcissists deny this fact and insist they’re “strong” and “know themselves.” (Arrested Development Voiceover: They do not.)

If you need to coexist with the person, complementing them daily is an excellent way to keep them soothed and settled.

Because they crave praise, vulnerable narcissists enjoy performing bombastic service displays to court accolades — but there’s rarely, if ever, genuine compassion behind their actions.

Similarly, they struggle to feel genuinely happy for other people.

As we’ve mentioned a few times, people with NPD and narcissistic traits are preoccupied with status, appearances, and other people’s perceptions of them.

They’re constantly jockeying to feel and appear superior while simultaneously attempting to cultivate a likable facade. It’s a lot to handle logistically, cognitively, and emotionally.

Resultantly, NPD personalities grow increasingly neurotic the longer they go without seeking help. Individuals in full-scale vulnerable narcissism cycles will frequently accuse others of stealing or copying them.

10. They’re Prone to Anxiety and Depression

People with vulnerable narcissistic personality disorder are high-risk candidates for depression and anxiety. When their narcissistic supply isn’t filled, they feel hopeless and desperate.

They also have heightened anxiety over failing and not fitting in. Most lug around loads of unexamined baggage about inadequacy and the meaning of success.

11. They Project Their Insecurities

Vulnerable narcissists graft their insecurities and judgments onto others. It’s a way to protect themselves from their own faults and highly critical natures.

For example, let’s say “Stacey” hates her car because it’s old. She’s embarrassed by it and loathes having to drive it around town.

Instead of working on her inferiority complex about the vehicle, Stacey will accuse other people of making fun of her wheels. The sense of victimhood she generates by using this tactic temporarily alleviates her status stress via deflection.

Vulnerable narcissists also tend to be highly judgmental and assume everyone else is just as critical as themselves, which often causes strained and clouded communication.

How Do You Deal with a Vulnerable Narcissist?

In some ways, dealing with a vulnerable narcissist is easier than with a grandiose one. But that doesn’t mean it’s a walk in the park.

How do you deal with someone who’s struggling with the condition?

Dealing with a vulnerable narcissist can be a trying, draining experience.

But there can also be a lot of compassion involved because, in many cases, the “patient” really isn’t a terrible person; they just had a bedeviled upbringing that profoundly impacted their mental health development and behavioral patterns.

To put it another way: Nobody asks for cancer — nor do they request being saddled with NPD.

That said, prioritizing your mental health is crucial, and it’s important to draw clear boundaries with VNPD personalities when they’re picking a fight. Otherwise, they’ll drag you down when they need a pick-me-up.