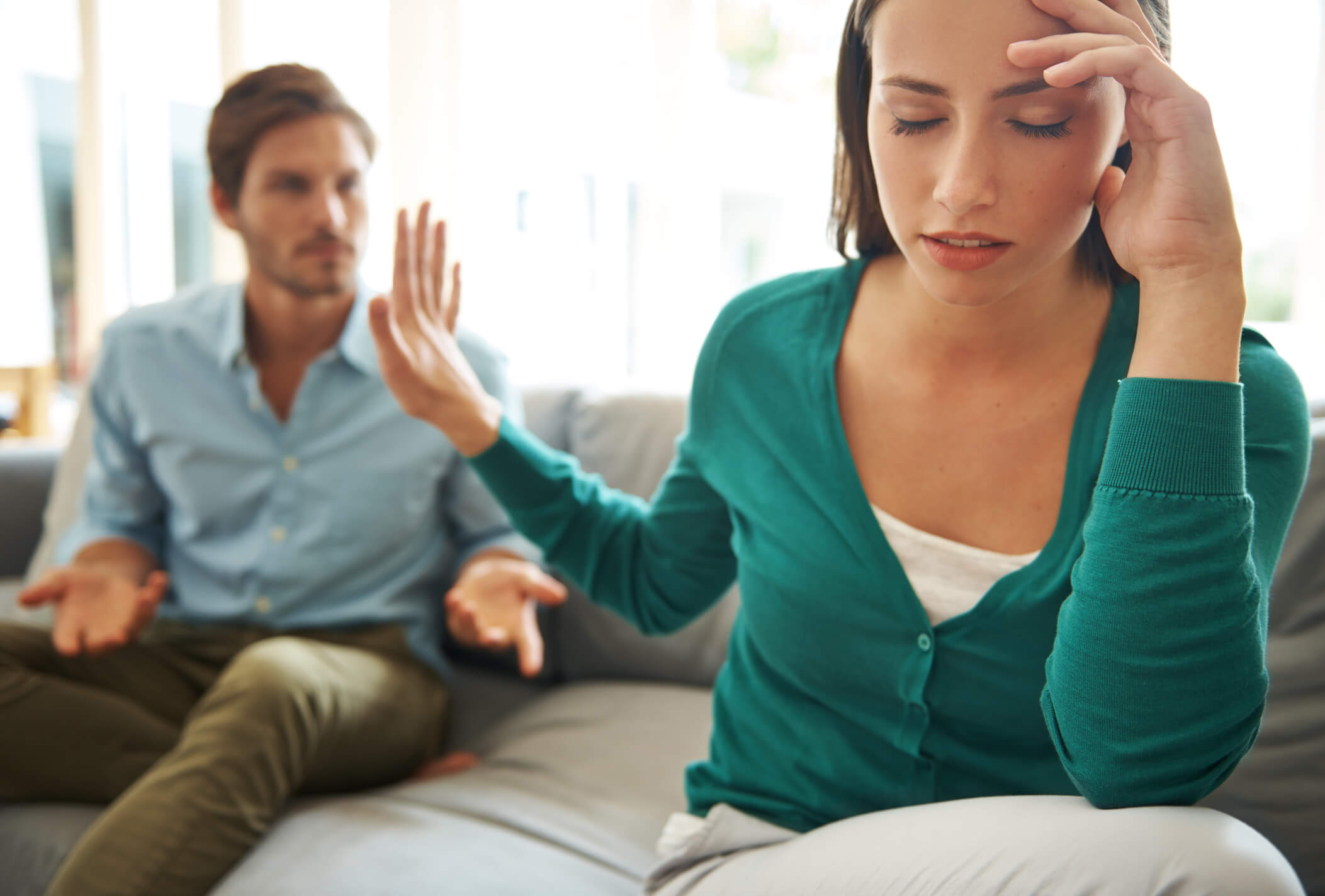 Do you know a manipulative apology when you hear one?

Or do you hear them more easily with some people than with others?

Apologies without change — without any attempt to correct hurtful behavior or make amends — are not sincere.

And in many cases, which we describe in this post, they’re manipulative.

Some folks use manipulative apologies out of habit or fear.

They’ll say anything to smooth things over and keep you from leaving them.

Manipulators take it a step (or two) further.

What Is a Manipulative Apology?

If the manipulator apologizes, they do it in a way that points the finger back at you.

The underlying message is, “I’m sorry you think I did (or said) something wrong, but ultimately, that’s on you. I’m innocent, you’re overreacting, and I’m hurt that you would attack me this way.”

It’s one thing to begin an apology with, “I’m sorry, but… “ and finish it with a desperate attempt to clear your name or explain your actions.

Trying to clear up a misunderstanding doesn’t automatically make you a manipulator.

Apologizing with the goal of making the other person feel bad — and without the slightest intention of correcting your hurtful behavior — does.

Do Manipulators Ever Really Apologize?

Manipulators use fake apologies (among other tactics) to make you feel like you owe them something for calling them out.

They’ll deny and gaslight you if that serves their purpose. But if they know you expect an apology and their gaslighting and denying just aren’t getting the desired effect, they’ll create an apology that’s worse than the original offense.

So, yes, they sometimes do apologize. And those apologies often sound like the following:

7 Ways An Apology Without Change is Manipulation

When someone apologizes but keeps doing it, chances are good they’re using an apology only to keep you under their control.

And they’ll use one of the following apology types to get what they want.

They feel bad, mostly because they can see you’re upset with them, and they’re aware that something they did or said contributed to that. So, they apologize to help themselves feel better. They apologize to prove to themselves that they’re not a “bad person.”

Bad people don’t apologize or even feel guilt or remorse for what they’ve done. They feel bad. And they want you to know they feel bad.

They may not be a manipulator, but these apologies are less about any real intention to correct their behavior and more about helping them feel better about themselves.

These take more than one form:

The first is a sincere self-debasement and is more typical of people with low self-esteem who will humble themselves before you to gain your favor and convince you to stay.

Many with religious trauma are particularly susceptible to this. (“Who am I but a deceitful, disgusting worm? Please love me, anyway!”). The manipulation may not be intentional in this case, but it’s still there.

They want you to feel bad for them and focus on comforting and reassuring them instead.

The other usually comes with a healthy dose of eye-rolling. The apology is often said through gritted teeth by someone who wants you to feel bad for trying to make them feel that they’re not living up to your unrealistic expectations.

Ultimately, you’re the problem, and that’s the message they’re trying to send.

The manipulator will do what it takes to shut down a conversation that puts them in an uncomfortable position. And you calling them out for abusive or thoughtless behavior is a great example.

So, if gaslighting and denying don’t work, they may apologize just to end the conversation. “Ugh! Fine! I’m sorry, okay? Happy?”

Except, no one’s happy. They’re not happy because they don’t like apologizing because it feels like they’re admitting they were wrong (when “ahem,” no, they definitely were NOT).

And you’re not happy because you know their apology is anything but sincere. But they don’t care as long as their fake apology gets you to stop talking about what they supposedly did wrong. Wah-wah, moving on…

4. The “Leading the Witness” Apology

With this, the manipulator apologizes with the implied expectation that you owe them an apology, too. This apology includes language that points the finger at you because the one apologizing believes you’re at least partly responsible for the conflict between you.

They may be willing to admit they’ve done wrong, but only if you admit you were wrong, too—and probably more wrong than they were.

“I’m sorry I completely mistook your meaning when you ______. What did you mean, then?”

They want you to admit that, ultimately, the problem started with you. If they succeed in getting an apology from you, they take that as confirmation of your surrender.

And they’ll use that when it helps them cement their control over you.

15 Of The Best Ways To Shut Down A Narcissist

“If I apologize for this, I expect you to let me do this other thing you say you don’t like.” The manipulator will use an apology to get something they want from you. That something may be a relaxed boundary or special dispensation for violating your boundaries.

The implied message is, “Now that I’ve apologized, don’t you want to make it up to me by letting me do something you usually don’t allow?” After all, if they’re willing to give a little, you should be, too, right?

Bye-bye, boundaries, if they get in the way of something the manipulator wants.

They may even do something they then have to apologize for just to get you to relax a certain boundary, so they can finally get something they want more than your forgiveness.

If they succeed, they’ll target other boundaries next.

When you call out a manipulator, their go-to responses are usually gaslighting and denial.

So, when they apologize—and they put on a convincing show of being genuinely sorry—you’re more likely to think, “Oh, wow! They’re really apologizing. They must not be as bad as everyone says they are. I mean, manipulative people don’t apologize, right?”

If they convince you of their sincerity, they make you more attached to them than ever. No one can say anything negative about them without you coming to their defense.

Because they apologized, you get to say, “You don’t know them like I do.” They’re only vulnerable with you. You’re their kryptonite—or so they want you to think.

But if you’re paying attention to their behavior after the apology, you’ll notice nothing really changes. They haven’t done the work they said they would do. They don’t have to.

This apology means, “I don’t really feel bad about what I did. I’m apologizing because that’s the only thing that will convince you not to leave me.”

Granted, sometimes people use the last resort apology not to manipulate you but because they’re genuinely terrified you’ll leave them if they don’t. Maybe they don’t completely understand why you’re angry, but they know you want an apology.

With the manipulator, it’s all about keeping you under their control. So, if they have to, they’ll apologize. And they’ll push all the right buttons to convince you of their genuine remorse and determination to make amends.

If they’re sincere, they’ll put in the effort. If they’re not, they won’t. They know you want to believe they’re sorry even if the evidence suggests otherwise.

How Do I Respond to a Manipulative Apology?

Even unintentional manipulation is wrong. But intention does matter when you decide how to respond to it. You have the following choices:

Make sure the driver of your “getaway car” is someone who will not allow your manipulative ex-partner to join you.

Now you know an apology without change is manipulation—intentional or otherwise—which of the examples described stood out as most familiar to you?

You don’t have to accept that your partner seems incapable of changing the behavior that hurts you again and again. Even if they’re not consciously manipulative, they’re still essentially training you to settle for a relationship that will slowly kill you.

You have a right to want something better—and to go after it.