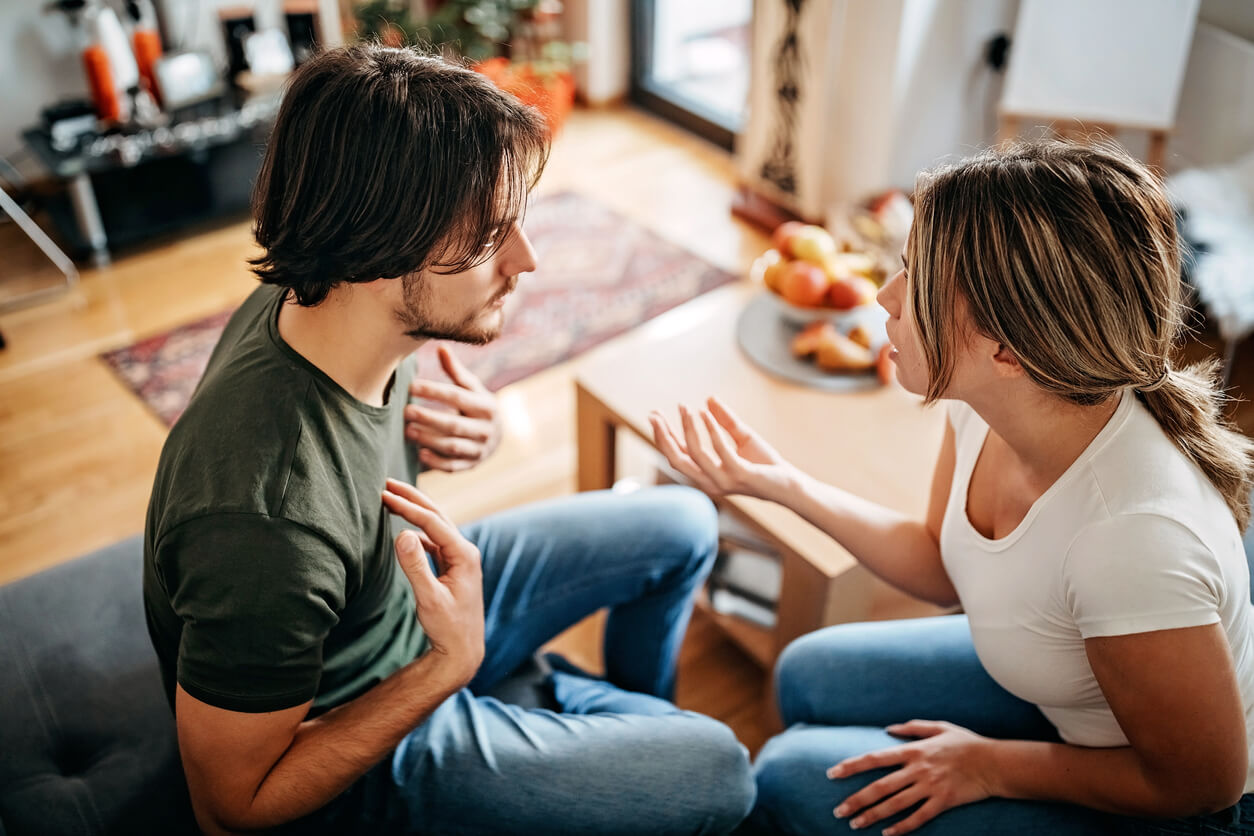 They look you in the eye and tell you what you know for sure is a complete lie.

Or maybe they don’t look at you directly but shift their eyes and blink rapidly.

Whether or not their face gives them away, you already own the truth.

And knowing makes the lie stings all the more.

Do they think you’re an idiot?

Do they care how pitiful they seem?

Do they have any idea how they just ripped your trust to shreds?

We’ve all been in the position of knowing someone’s lying to us, and it feels like a slap in the face.

But a little salve for the wounds is reading quotes about lies and truth that validate your feelings.

We’ve curated 33 powerful sayings that are being shared online, and you’ll find they hit the nail on othe head of your experience with a liar.

Being lied to is frustrating. Sometimes, it’s downright maddening. And in the worst-case scenarios, it qualifies as gaslighting. Subsequently, it’s important to work through your feelings after someone in your life hands you a fib.

That’s where quotes about lying can come in handy. In a way, they’re sanity talismans you can reference when your blood begins to boil.

How can you use them?

33 When Someone Is Lying and You Know the Truth Quotes

The power of language goes a long way in motivating, inspiring, and even legitimizing our feelings. That’s why people seek out quotes and find them so appealing and useful.

These 33 “when you know someone is lying” quotes will remind you that you’re not alone in the universal despair of having someone you care about tell you a whopper.

1. “When someone lies to you, it’s because they don’t respect you enough to be honest, and they think you’re too stupid to not know the difference.” – Unknown

3. “A lie has many vibrations. The truth none.” – African Proverb

5. “You know the truth, I know the truth. That’s enough for YOU to either be Guilty OR Shameless. The world is not a concern.” – R.R Pithadia

6. “If you want to know if someone is lying to you, start by living a truthful life. Once you live in the truth you will not be easily deceived.” – Molly Friederfeld

7. “There’s something so humiliating about being lied to when you know the truth. It’s like pretending the emperor is wearing clothes when it’s so clear he is not.” – Barrie Davenport

8. “I hate being lied straight to my face when I know every bit of the truth.” – Unknown

10. “I’m not upset that you lied to me, I’m upset that from now on I can’t believe you.” – Friedrich Nietzsche

11. “Ask a question you already have the answer to, and you’ll quickly find out if someone is a liar.” – Unknown

12. “If you tell the truth, you don’t have to remember anything.” – Mark Twain

14. “I love listening to lies when I know the truth.” –Manoj

15. “It’s not the lie the bothers me. It’s the insult to my intelligence that I find offensive.” – Unknown

20. “What an adventure it is to watch someone lie, when you know the truth! And yet you afford a smile! For now they don’t hold.. the place they had once tied!” – Henry Kolge

21. “Don’t think I won’t know if you’re lying, I know how many bases you’ve been on, you red headed puritan. I will be able to tell fact from fiction.” – Quinn Loftis

23. “Gaslighting are lies with a purpose to confuse and control.” – Tracy Malone

27. “Don’t lie to me. Just don’t. It makes you look ridiculous and makes me feel like a fool for staying in your life.” – Unknown

28. “If you’re going to lie, at least try to do it with a straight face. Your eyes are shifty, your nostrils flare, and you look guilty as sin. I deserve a much better liar that you.” – Unknown

29. “Sometimes I won’t admit I know you’re lying because I can’t admit how I found out.” – Unknown

30. “Want to know if someone is lying? Watch their eyes. People who are lying often close their eyes for more than a second at a time.” – Barrie Davenport

32. “Gaslighters are habitual liars. They lie to your face and never change their story even if you have proof.” – Unknown

So, are you feeling any better after reading these knowing the truth quotes?

Of course, the lie and the liar still cause some heartache, but you can use one or more of these words of wisdom to help you move on.

Pick a quote that jumps out at you, write it down on a piece of paper, and post it where you’ll see it multiple times a day. Every time you see it, the quote will remind you that the truth can set you free.