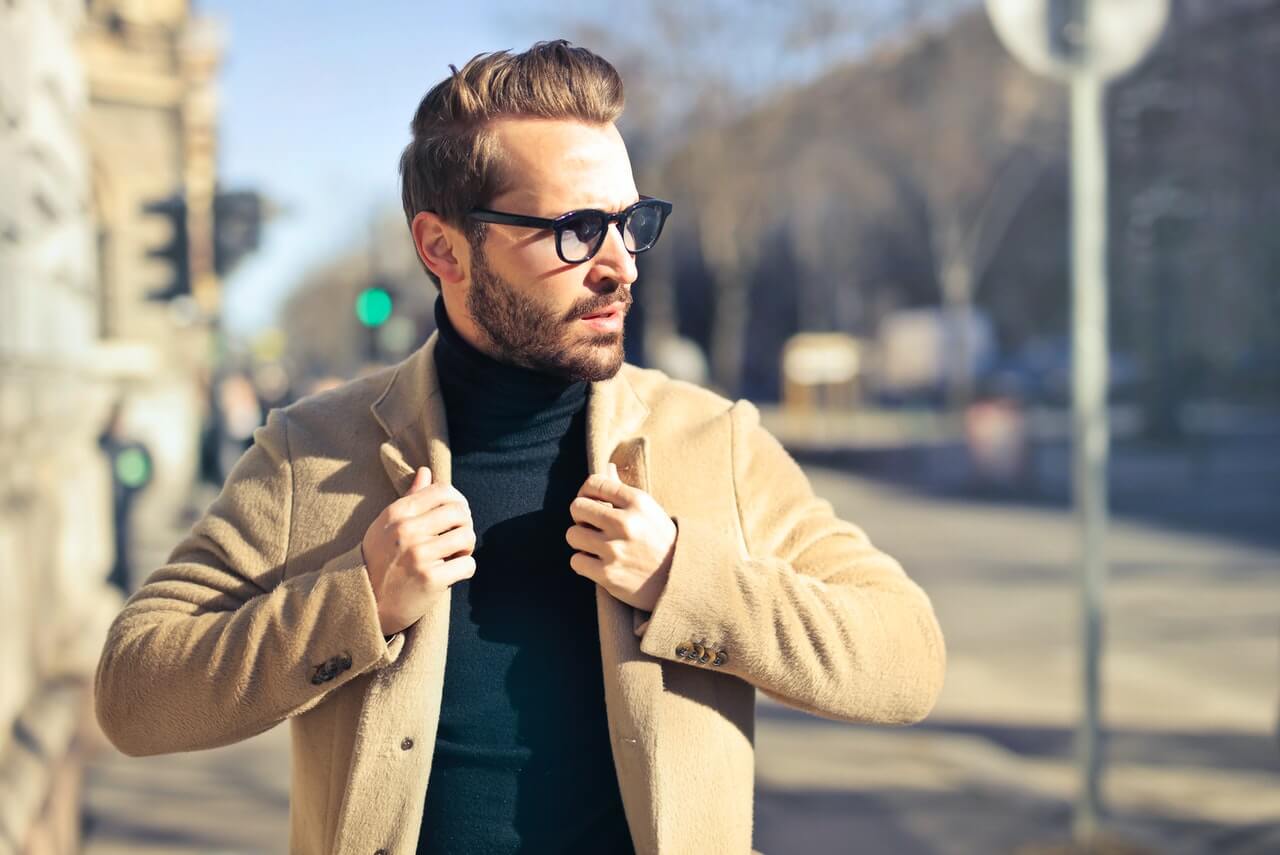 Has someone recently complained that you are arrogant?

The news might have hurt because you perceive yourself as a pleasant person.

You probably had a knee-jerk reaction to reject the feedback, but you couldn’t entirely dismiss it.

Upon further reflection, you recognized that you could have arrogant tendencies.

You might be wondering how do you change your arrogant attitude?

Your new level of self-awareness will make it possible to learn how to be less arrogant.

What Is Arrogance and How Is It Different from Confidence?

People sometimes mistake confidence for arrogance, but they are different. For the most part, confidence is a positive trait, whereas arrogance is widely viewed as a negative trait.

An arrogant person might have some valid reasons to feel important and worthy, but they are insufficient to justify the notion that you know best in all situations.

A confident person recognizes his or her expertise or ability to learn on the fly. Confidence helps a person feel able to succeed in new situations.

How does an arrogant person behave compared to a confident person:

Overall, arrogant people are known to argue and never acknowledge mistakes. They see themselves as always right, which is impossible.

Confident people may argue when they feel that their position is justified.

However, in the face of reasonable evidence, a confident person will accept alternative views or admit to a mistake.

Cultural forces contribute by rewarding people who don’t back down in an argument and badmouth their perceived enemies. American culture, in particular, values these traits due to its hyper-competitive structure.

Even so, arrogance does not guarantee success, and it’s usually a mask for personal shortcomings.

Arrogant behavior can indicate that someone:

Arrogance exists on a spectrum. Some people are extremely arrogant and may never accept that they have any flaws.

Other people exhibit some arrogant behavior and may realize that they could improve how they treat other people.

Psychology researchers at the University of Missouri identified three levels of arrogance.

Other psychologists concluded that arrogant people always looked for ways to gain an advantage over others because they treat everything as a competition.

This position makes them prone to arguments because their motivations always drive them to score a win.

How to Not Be Arrogant: 13 Essential Lessons

If you’d like to work on becoming less arrogant or ensure you don’t unknowingly adopt arrogant behaviors, read on to learn how to be a more respectful and confident person.

1. Think Back on Past Arguments

If you’re prone to arrogance, you frequently argue because you want the world to know how right you are.

As you consider recent disputes, ask yourself if you considered the merits of the opposing view. Can you even remember what the other person said?

This exercise can help you realize how you close yourself off to new information. Think about how this behavior limits your opportunities to learn and grow.

2. Ask Yourself If People Seem to Disengage From You

Do people act like they value what you have to say? Or, do they sigh and remove themselves from your presence as soon as possible?

Only people trapped in a situation, like a workplace or family, put up with arrogant behavior for long. Other people will devote themselves to avoiding you.

Your arrogance is based on an inflated desire for approval and admiration, but it has the reverse effect. You will drive away helpful and authentic people and only attract damaged people who admire your bad behavior.

3. Reflect on Your Upbringing

Arrogance is hardly rare among humans. Our basic psychological needs for acceptance can go too far. They could inspire arrogant behavior that tries to force your perceived awesomeness on the world.

You might have learned arrogance from your parents or other family members. If you grew up being put down by those close to you, then you learned that this is how people assert their dominance.

Undoing behaviors internalized during childhood and adolescence requires determined and ongoing efforts. The habits have become ingrained in your personality.

The motivation to change might come from your memories of how uncomfortable and unhappy arrogant family members made you feel as a child.

4. Ask Yourself Why You Need to Be Right

Being right when the facts are on your side is one thing. Being right just because you insist upon it in the absence of supporting evidence is simply dishonest.

Do you really believe that someone can be right about all things at all times? Because that is impossible, you have to accept that you will sometimes misjudge things or make errors.

It could be that you fear that others will see you as inferior. Why are you so afraid? Do you want your fear to control your whole life?

5. Learn to Recognize Your Insecurities

Everyone has insecurities, but arrogant people try to dissolve them in fantasies of total competence and infallibility.

You can become a happier and better person by recognizing your insecurities instead of drowning them in a lake of denial.

You can overcome some insecurities and others you can learn to accept and live with.

6. Consider the Benefits of Not Being Arrogant

The possibility exists that you might experience more success and happiness if people had a favorable opinion of you.

Arrogant behavior turns off most people, which means you’re pushing away people who could become allies or friends.

An arrogant person naturally views humility with disdain. You might think that acting humble will make you look weak. A humble attitude, however, will free you from arrogance. Psychologists say that humility comes from:

Imagine how cultivating these behaviors could unravel your arrogant habits.

37 Good Mottos To Live By For A Stellar Life

29 Of The Most Important Values To Live By

Instead of dismissing the possibility that another person has anything valuable to offer, try asking for input. You might be surprised by what you learn.

By making the conscious choice to ask someone for ideas, you combat your arrogant tendency to avoid all outside views.

9. Look for Opportunities to Compliment People

Set a goal of saying something nice to people a few times a week. This exercise will train you to think in more positive terms.

Your arrogance has caused you to see others as inferior, and the brain likes to travel on well-worn paths.

A few kinds words for others now and then helps people improve their opinions of you.

10. Take Time to Reflect on Your Day and Review Your Behavior

Self-reflection is not a strength of arrogant people because they assume they did everything right.

On your journey toward self-improvement, give yourself some space to think about how you acted today.

11. Experiment With Giving Up Control

This practice can be a hard one even for people who would not be described as arrogant.

We all need a certain level of control in our lives, but no one deserves to be totally in charge all of the time.

Just give up control in minor situations so that you can ease into the concept of letting others take the lead now and then.

12. Nurture Your Sense of Humor

Your arrogance forces you to take yourself too seriously. An arrogant attitude also comes with a harsh inner critic.

It’s OK to laugh off your little mistakes. You should try to take a light attitude toward other people’s errors as well instead of exploiting them as a means of advancing yourself.

People will welcome a genuine smile from you instead of an arrogant smile.

Your arrogance has taught you to see yourself as totally perfect.

To escape this destructive standard that you cannot live up to, learn to treat yourself gently.

Life is hard on everyone. Forgive your failings and try to do better the next time.

You Are a Work in Progress

You’ve made a huge step forward in personal growth by recognizing that you need to cut back on arrogant behavior.

Try to redirect your haughty impulses by asking yourself, how can I be confident but not arrogant?

Identify your talents and learn to draw confidence from them. This practice is much healthier than telling yourself that you’re always great.

Reducing your arrogance will take time. Be patient and give yourself a chance to experience the rewards of being a more accepting person.