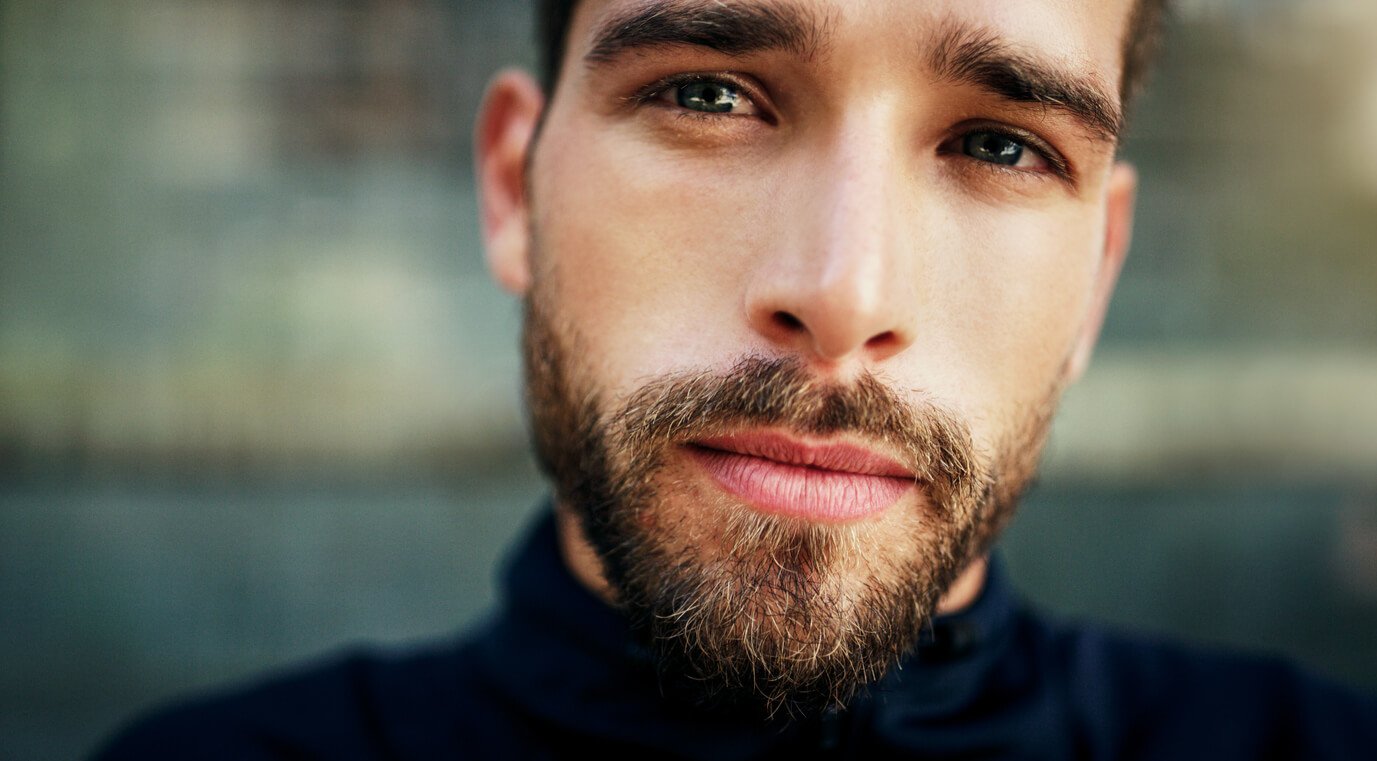 Intelligent, discerning, logical, and innovative – these are all words that describe the INTJ personality type.

INTJ anger can definitely be that.

But the trademark stare on their face when they’re quietly simmering can be just as intimidating.

So, how do you know if what you’re seeing is an “INTJ death glare” or something more innocuous?

And in the latter case, what can it mean?

Why Are INTJs Intimidating?

You’ve heard the saying, “Watch out for the quiet ones,” but what does it really mean? What makes one person’s silence more intense than another’s?

Of course, not all INTJs are intimidating, but they may appear to be because they are more inward-focused. To the unaware, they may seem distracted, irritated, or tuned out.

But “still waters run deep,” and there’s a lot more to an INTJ than meets the eye. Or the death stare.

What is the INTJ Death Stare?

The INTJ death stare doesn’t mean they wish death on anyone who happens to be in their field of vision. Chances are good that they’re not even looking at someone specific. And even when they are, it’s entirely possible their thoughts have nothing to do with that person.

The stare itself can look blank and far off as if the INTJ is looking at nothing outside themselves. Or it can look intense and fixed on a specific point, which could be a person.

The meaning of the look is often hinted at by other cues, such as breathing, pacing, posture, mannerisms, their jaw, and, of course, whatever words they happen to use.

Context is critical to an accurate interpretation of an INTJ death stare. It’s not always about you—but it might be about you. Who’s to say?

Read on to explore the different possible meanings. Some will resonate more than others.

The INTJ often gets lost in their own head. So, when you see that intense stare, it could just be an outward sign that they’ve switched their focus inward. Depending on the INTJ in question and their mood, this may not be a good time to engage them in conversation.

INTJs, as a rule, don’t like to be interrupted when they’re introspecting or processing something. And they’re more likely to be annoyed by trivial interruptions.

Think of how irritating it is when someone interrupts you when you’re in a flow state with your writing. It’s like that.

Sometimes, the INTJ stare is more about boredom than anything else. Most INTJs would rather stay home and read or do something involving their mind than go out and party.

So if they’re stuck in a situation where they’re expected to fend for themselves while their ride is busy socializing, they’re likely to feel bored and to turn inward to escape their surroundings (as much as possible).

The exception, of course, is if they find someone there whose conversation they enjoy. The nature of that INTJ stare can change on a dime.

When an INTJ is interested in what you’re saying, the intense stare is a compliment, showing their rapt attention and curiosity.

It might seem a little “too much” until you get used to it, but the INTJ typically doesn’t realize how intense they look when they’re interested in something—or someone.

But if you were trying to get the INTJ’s attention, you’ve got it, now. And if you’ve managed to fascinate an INTJ, they’re likely to remember that and regard you with interest whenever they see you.

4. “Give me space. I’m processing something.”

If the INTJ is staring blankly off into space, it could also mean they’re processing something they’ve experienced or something they’ve learned. They’re busy making connections in their mind to make sense of the new information.

It’s similar to the “I’m thinking” explanation, but this one tends to involve more emotion, which the INTJ would rather not put on display for others to witness.

When they’re processing, they don’t want to be pressed into sharing what’s on their mind, but they do still appreciate it when someone cares.

21 Icy Traits Of A Cold-Hearted Person

If two or more people are embroiled in a discussion that holds no interest for the INTJ — or that just doesn’t rise about the noise in their head — the blank stare is their unspoken statement of neutrality.

It feels disingenuous to weigh in before they know all the facts. They’ll listen and observe for the moment to see what they can learn.

If the INTJ is angry about something you did or said, you’ll see the evidence on their face first. This is not a blank look but an intense glare of disbelief or disgust. They might pair the look with a shake of the head right before they say something or leave the scene.

They might also pair the look with a physical display of anger directed at you or a convenient nearby object. But the look on their face –  that’s what stays with you.

No one wants to be on the receiving end of this look. And the more you care about the INTJ and what they think of you, the more it hurts.

Beware the INTJ’s look of disappointment — the one that says, “I expected better from you,” or “I really thought you’d have my back.” It’s a withering look but usually doesn’t pair well with property damage or aggravated assault.

It says everything the INTJ needs to say, though. That doesn’t mean they won’t add words that double the impact and leave you feeling like a steaming pile of yesterday’s lunch.

But they don’t have to.

The INTJ is often intensely committed to their beliefs. So if they’re in the company of someone whose beliefs and behavior run counter to their own, they may convey their disapproval and judgment with a look.

It doesn’t mean they hate you or even that they’ll always see you as someone to judge. But you’ve done or said something that poked at their bubble. And they’re not amused.

An INTJ can be so fascinated with a person that they don’t realize how fixed their gaze becomes. The intensity of the look on their face, directed at the person of interest, can make people uncomfortable.

Behind the look is an active, curious mind wanting to know the interesting person better. The look, in this case, could be a prelude to an introduction or an attempt to get closer.

If the INTJ is genuinely fascinated with you, they may be otherwise discreet about it, but the stare and other nonverbal signs of alertness tend to give them away.

Which of these possible meanings for the INTJ stare stood out as most familiar to you? And how will you respond the next time you see it?