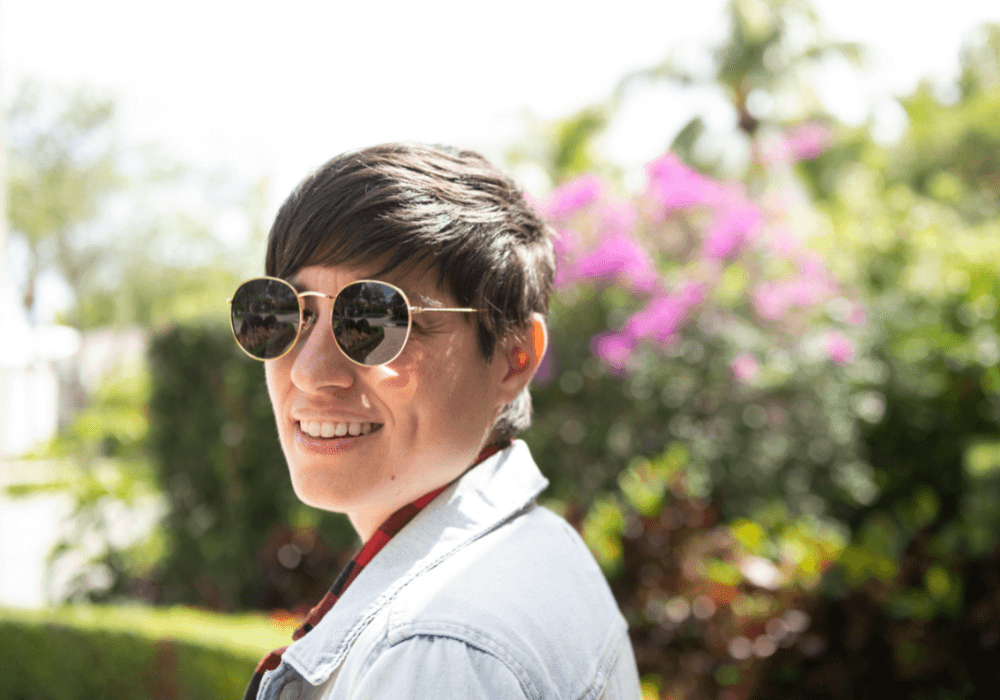 Think of the last time you had to politely describe a person you didn’t quite get along with.

None of the traits you named were 100% positive, but none were negative, either.

The best word to describe them would be “neutral.”

You like to think your delivery was neutral, too, but it probably wasn’t. (It’s hard to hide those feelings.)

Neutral personality traits can make others think you have an enigmatic personality.

Maybe you’re trying to hide something, or you like appearing mysterious.

But that’s not always the case. Sometimes neutral just fits the moment.

So what exactly are these traits? And how can you use them to your advantage?

What Are Neutral Personality Traits?

If someone has ever described you with a word that’s usually considered positive but added the phrase, “to a fault,” they’re probably using a neutral personality trait.

Neutral traits are neither always good nor always bad. They can be harmful or beneficial, depending on the circumstances and on their degree. As you’ll see in the list below, neutral traits can either draw you closer to a person or make you run in the opposite direction.

With growth and maturity, neutral traits show more of their positive potential.

What Are Neutral Character Traits?

People often confuse personality traits with character traits. Your character has to do with who you are on the inside, while your personality is what people can see without knowing you to your core. They see it in how you project yourself and in the actions you take.

Or, to put it another way, character is who you are while personality is what you do.

It might be obvious to strangers that you’re funny (personality) when you’re cracking jokes and making people laugh. But those who know you best can see beyond the outward humor to the character traits behind it.

Because of this, they’re more likely to know how you use that sense of humor (character) when you think no one’s looking.

It’s worth noting, too, that even someone who’s used their humor at another’s expense can learn to choose a different and more helpful use for it.

In other words, your character can change as you grow. It can also deteriorate. Because character is as much about the choices you make, based on your morals and beliefs, as about your core tendencies.

And the more society rewards you for your character traits (i.e., positive reinforcement), the more likely you will hold onto them.

Look through the following list of neutral personality traits, keeping in mind how each one might manifest differently in two people with opposing beliefs or attitudes.

Think of the different tones you might hear in someone’s voice when they describe someone they’ve just met with one of these words.

How to Use This List of Neutral Personality Traits

What can you do with a list of neutral personality traits?

The better you know yourself and your own personality traits, the more you can cultivate the character traits you want to make the most of what you have.

Self-awareness is your friend.

Which neutral personality traits describe you?

Now that you know what neutral personality traits are and how they differ from character traits, which of the above traits have others used to describe you?

Or which have you used to describe others? And what tone or facial expressions went along with the words you chose? (No judgment, here.)

Think of a fictional character that exhibits some of these traits and imagine different outcomes if these traits had manifested in the best and worst possible ways.

Then imagine if that character was you.