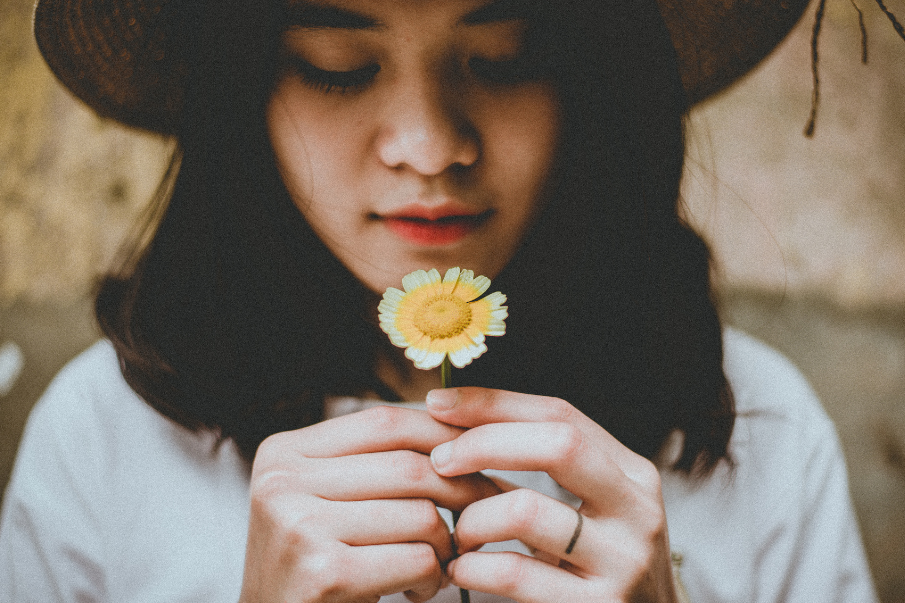 Comparison-is it getting you down?

No one’s happy when they’re busy comparing themselves to others (or vice-versa).

And there’s no need to torture yourself that way.

You have a personality all your own. And it’s worth getting to know.

That’s why we curated a list of good personality quotes to inspire you to get better acquainted with yourself and other significant personalities in your life.

The best personality quotes to keep handy are the ones that speak directly to you.

45 Of The Best Personality Quotes

1. “I am what is mine. Personality is the original personal property.” — Norman O. Brown

4. “The most important kind of freedom is to be what you really are.” – Jim Morrison

5. “If you want to build your personality don’t do extraordinarily, just act like a human being.” -Mohammad Rishad Sakhi

6. “I hold that a strongly marked personality can influence descendants for generations.” – Beatrix Potter

7. “Always be yourself, express yourself, have faith in yourself, do not go out and look for a successful personality and duplicate it.” – Bruce Lee

8. “I’ve always been misrepresented. You know, I could dress in a clown costume and laugh with the happy people but they’d still say I’m a dark personality.” -Tim Burton

9. “Positive expectations are the mark of the superior personality.” – Brian Tracy

10. “For the adult, all the world is a stage and the personality is the mask one wears to play the assigned role.” – Sam Keen

11. “One of the greatest regrets in life is being what others would want you to be, rather than being yourself.” – Shannon L. Alder

12. “I use bits and pieces of others personalities to form my own.” – Kurt Cobain

13. “Maybe that’s what a person’s personality is: the difference between the inside and the outside.” – Jonathan Safran Foer

16. “Personality is, in fact, only a free being emphasizing and recognizing itself as such. Every man makes his own personality, he is to that extent his own creator.” – Sabine Baring-Gould

17. “The largest part of what we call ‘personality’ is determined by how we’ve opted to defend ourselves against anxiety and sadness.” – Alain de Botton

18. “The things that we love tell us what we are.” – Thomas Aquinas

19. “Tell me what you pay attention to and I will tell you who you are.” – José Ortega y Gasset

20. “I never could bear the idea of anyone’s expecting something from me. It always made me want to do just the opposite.” – Jean-Paul Sartre

99 Of The Best Motivational Quotes For Students

23. “All too often our personality is nothing more than psychological clothing that we wear to hide our true self from the world.” –Teal Swan

24. “Let your personality be your profit and not your punishment.” —Amit Kalantri

25. “Having a passive personality, is a soft way to live a dead life.” —Omar EL KADMIRI

26. “Personality is in the very intention of the evolution of life, and the human personality is just one mode in which this intention is realized.” —Joseph L. Baron

27. “If you want to know my personality, look through my bedroom window and see how I act.” —Benjamin Ndayishimiye

29. “Humility is no substitute for a good personality.” —Fran Lebowitz

30. “Where there is personality, there is discord.” —-Terry Pratchett

31. “Our personality should be impenetrable even to ourselves.” —Fernando Pessoa

32. “When people label you by saying that you have attitude.Just tell them that you have a personality which is unshakable and unaffected by what people say about you.” —Aarti Khurana

35. “Personality is the knowledge that we are apart from the rest of the universe.” —Ernest Dimnet

36. “Our social personality is a creation of the thoughts of other people.” Marcel Proust

37. “Attractiveness and magnetism of man’s personality is the result of his inner radiance.” —Yajur Veda

38. “The deeds and motive of man define his personality.” —Lailah Gifty Akita

40. “Personality is not a predictor of character.” —Betty Russell

41. “Personality is regarded as a collection of relatively discrete, independent, and narrow social capacities, each relevant to performance only within a specific domain of life.” —David C. Funder

42. “Personality is the outcome of our conditionings.” Balkrishna Panday

44. “Your personality is what’s holding you back.” —Jason Donnelly

How Will You Use These Personality Quotes

Now that you’ve looked through the list of quotes about personality, which ones stood out for you?

Reflect on a favorite in a journal entry or write it on a whiteboard nearby. You can even create a mug or other gift with one of these quotes using a service like Cafe Press.

Whatever you do, don’t let those quotes fade from memory without finding a way to benefit from them. Let one of them inspire your actions today.

Who knows what it could lead to?