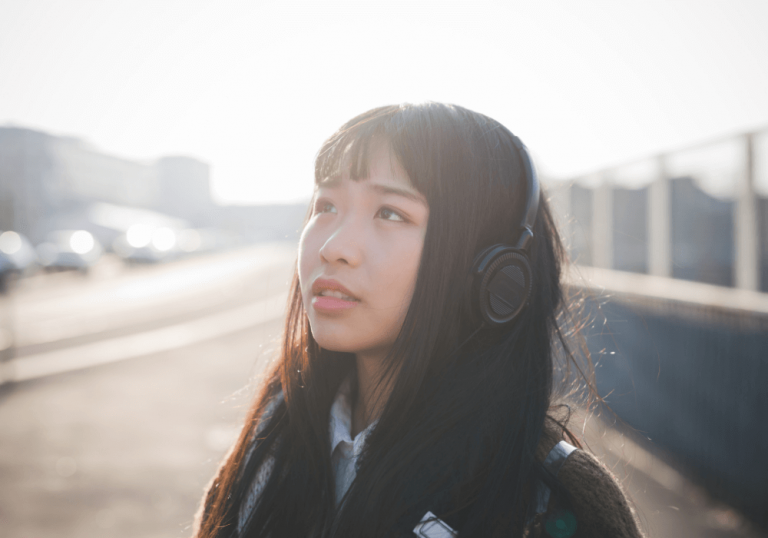 Our busy lives force us into an endless cycle of reacting to stimuli.

You might agree that this state can be quite exhausting.

A way to renew yourself and your mental health is to spend some time alone with your thoughts.

If a long time has passed since you let your mind wander through an intellectual playground, then these questions to ponder about life will light up your brain in good ways.

1. Is it true that a soulmate is out there for everyone?

2. Why do some people resist change while others embrace it?

3. What is more valuable: material possessions or a loving family?

4. Is believing that your life has purpose a delusion to make you feel better?

5. Do you feel it is important to be remembered after you die?

6. How would society change if everyone died at age 35?

7. Is learning from mistakes better than succeeding the first time?

8. What event in your past, if it had gone differently, would have changed your life for the better?

9. Which do you place the most value on: rational thinking or intuition?

10. How do you think coming back from an after-death experience would change your life?

11. Should spouses with children place greater value on their marital relationship or their children?

12. Why do lies spread faster than truth?

13. Why do people tend to believe what people say instead of judging them by their actions?

14. What is humanity’s most positive trait?

15. What percentage of people work to live versus live to work?

16. Do people cling to stereotypes because it’s easier than judging people individually?

17. Do you think that you can learn new things no matter how old you get?

18. How much does fear of failure drive people’s life decisions?

19. What would society be like if bullying did not happen?

20. Do people prefer being distracted from their problems over actually seeking solutions?

21. Why does believing in a higher power comfort people?

22. Do you think that modern society encourages people to be selfish?

24. If ignorance is bliss, do happy people ignore problems and effectively make everything worse?

25. Would you break the law to save the life of a person who you did not know?

26. Are most people too lenient when judging people?

27. Why do professional athletes earn millions of dollars while nursing home workers earn minimum wage or close to it?

28. What percentage of people do you think are all talk and no walk?

29. Which is the greater loss: failing or never trying?

30. Do perfectionists do more harm than good?

31. What is the main thing preventing world peace?

32. Are people prone to make war or are they tricked into doing it by immoral leaders?

33. How responsible would you feel if you saved the life of someone who went on to commit murder?

34. In a world with no lies, would people be happier?

35. Which is more important: to be happy or to be respected?

36. If you never felt pain, could you still feel pleasure?

37. Why are most people quick to judge and slow to forgive?

38. Would you choose to be born into a different culture than the one you have?

39. If artificial intelligence and automation put most people out of work, what would be the point of having the work done by machines if no one can buy anything?

40. Would the environment be healthier if no one could go into debt for anything?

41. Do humans have free will or just think that they do?

42. Is there another word for a thesaurus?

43. If “Star Wars” is so popular, why do fans complain about it so much?

44. Does social media only exist to make people stare at their phones instead of talk to each other?

45. Why do people ignore facts that do not support their beliefs?

48. Isn’t it about time that we made a word that rhymes with orange?

49. At what age do you think people would stop saying that you’re too young to die?

51. How many of your decisions are driven by unconscious forces?

52. Do you think that believing in destiny requires accepting that the vast majority of people have no meaningful destiny?

53. Do you think that you would feel like you had more time if we decided that the day had 48 hours instead of 24?

54. Are people engaging in self destructive behavior getting what they really want?

55. Do blind people see in their dreams?

56. What is the distinction between partly sunny and partly cloudy?

57. What is something that your parents punished you for that you still think was unfair?

58. How would being cloned make you feel?

59. Why was racial and gender discrimination the norm in the past?

60. If you had to be an addict, what would you want to be addicted to?

12 Of The Most Important Values To Live By

21 Signs Of Emotional Invalidation In Your Relationship

61. Where do socks missing from the dryer go?

62. How often do you see skinny people drinking diet beverages?

63. Is stadium seating called bleachers because everyone gets blasted by the sun?

65. Shouldn’t the word “abbreviation” be shorter?

66. Did the word “embarrass” originate from someone’s pants falling down?

67. Do sheep find their wool to be itchy?

68. If doctors can practice medicine, can you practice paying the bill?

70. Why do marriage vows never include commitments to pick up after oneself?

71. Why can people register for wedding gifts but not divorce gifts?

72. Why do people complain about the summer heat and then hate the cold in the winter?

73. What if sitting on the couch playing video games is your purpose in life?

74. How do banks get their employees to be so maniacally positive with customers?

75. If the full moon makes people act crazy, what’s everyone’s excuse during other phases of the moon?

76. Why do people now feel lost without their phones when humans were fine without them for thousands of years?

77. Why does something being on sale convince you to buy something you still can’t afford?

78. If you had to be on an episode of “Cops” what crime would you want to be arrested for?

79. Do people do their best thinking in the shower because they are naked?

80. Why do interviewers hiring for terrible companies ask people what excites them most about a chance to work there?

81. What would human society be like if the last Ice Age had never ended?

82. How would the world be different if elephants and dolphins had advanced civilizations alongside humans?

83. What inventions would Nikola Tesla have produced if his genius had not been sidelined by big business?

84. Do arranged marriages have just as much chance of success as self-selected marriages?

85. Should we only wear shoes for formal occasions?

86. When you get a wrong number call, are you ever tempted to start a conversation?

87. If your workplace was a reality show, who would get fired first?

88. What bad habit do you wish was socially acceptable?

89. If everyone hates meetings at work, why are there so many meetings?

90. Are conversations better when you talk to yourself?

91. Which conspiracy theory do you know to be false but wish was true?

92. In the future, what will people be nostalgic for from our current time?

93. How well do you have to know someone to tell him or her about a booger stuck in the nose?

94. Why don’t adults get recess every day?

95. What do you think your best song would be for karaoke?

96. Would you tell a lie to get your boss fired?

98. If you woke up 500 years in the future, do you think that people could understand how you speak?

99. Would December be more peaceful and relaxing if we didn’t celebrate holidays?

100. If you became the leader of the country, what would be the first thing that you do?

The Endless Stimulation of Ponderous Questions

Letting your mind drift through the possibilities posed by thought-provoking questions can unlock inspiration.

The day-to-day demands of life can get you stuck in a rut, but the mind requires exercise just as much as the body.

Pondering questions about life gets you to stop making assumptions and imagine what-if scenarios.

In addition to sweeping away mental cobwebs, you’ll have plenty to say the next time that you need to strike up conversation. Why exchange empty platitudes with another person when you could shine as a person who is truly interesting to talk to?