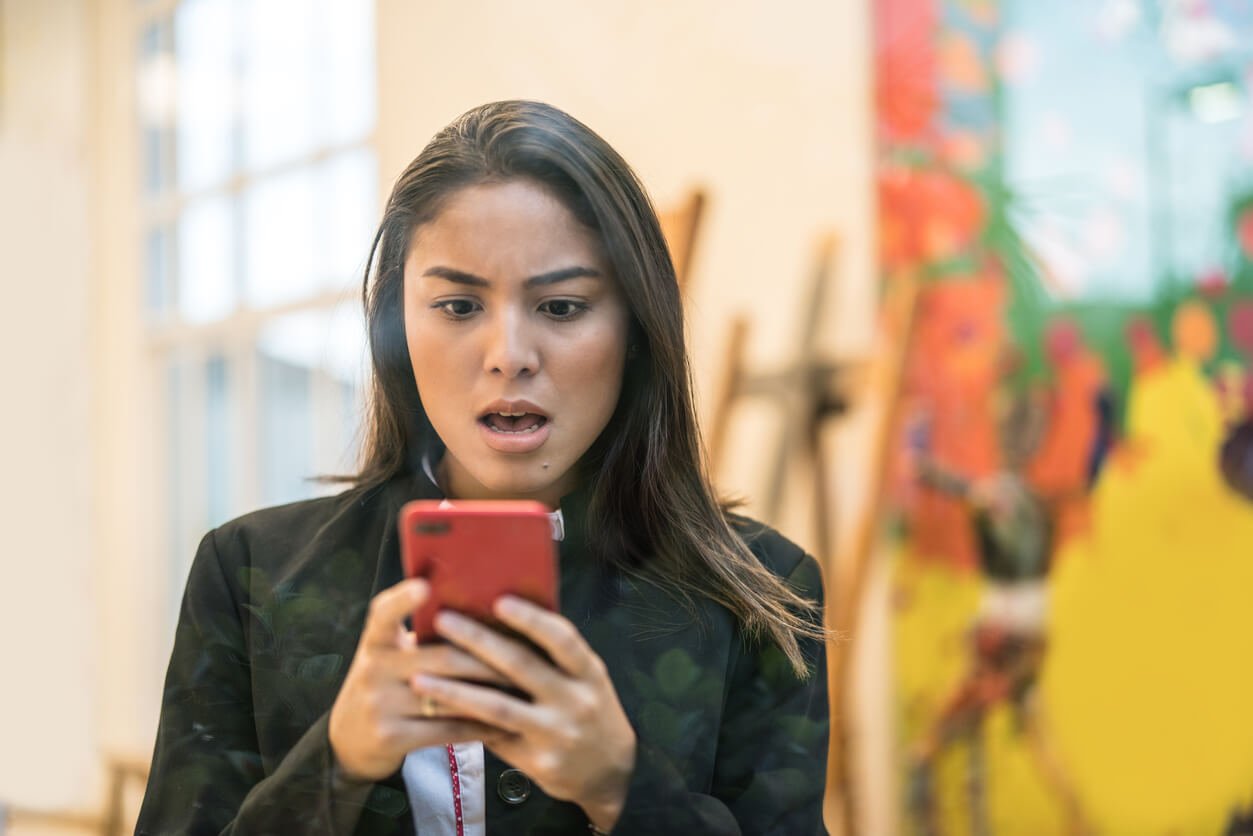 It’s hard to know how to respond to a ghoster who comes back until you understand why he did both.

What reasons does he give for ghosting you — and then for coming back?

And do his answers match his behavior, as far as you know?

Is there anyone else whose testimony you trust to shed light on his character?

What does it really mean when he ghosted you and comes back?

Do Guys Come Back After Ghosting You?

If you’re here because you’re thinking, “He ghosted me and then came back,” then, clearly, it’s possible.

The evidence is staring you in the face.

But how likely was it that he would come back? Is he a unicorn?

Or is this pretty typical behavior for ghosters?  It turns out it kinda is. But you still want to know why he did it and whether he’s just as likely to do it again.

Look for the following clues he’s playing you:

He may honestly see nothing wrong with the fact that he ghosted you. If you can’t just “let go” of your need to question him about his reasons and motives, he could just ghost you again because, girl, you ain’t special.

The thing is – neither is he.

What Does It Mean When a Guy Ghosts You and Then Comes Back?

It’s tempting to think he came back because he realized you’re the one he loves, and he’s decided to banish his fears and go for it.

Consider the following possible motivators behind his return:

Repeat after me: Better to be alone (and love your own company) than to be anyone’s sidepiece or consolation prize.

If this guy doesn’t see that, and he thinks he’s got all the power in this thing between you, prove him wrong.

When He Ghosts You and Comes Back: 11 Things You Should Do

Now that you have some idea why he would come back, it’s time to deal with the next question: what should you do about it? We have some ideas for you to consider before you jump back into his arms – or even a friendship with him.

1. Think about whether he’s worth it.

Before you reply to his text, think about whether he’s worth the personal investment of a response. You don’t owe him one.

If your first thought is, “Oh, this should be good!” and you want to hear what excuses he has for ghosting you, you can still take a moment.

Think about whether engaging with him will be worth your time and emotional energy. He’s been careless with both before. You don’t have to be.

If he’s worth it, and you need to know why he ghosted you, you have every right to ask him about it and to expect an honest answer.

You can also be honest about what you feel if he’s not likely to use that against you. You don’t have to forgive and forget automatically. If that’s what he expects, chances are excellent he’s using you and will ghost you again when it suits him.

3. Think about whether you’d do the same.

Ask yourself if you’ve ever ghosted someone and how different that was from the way he ghosted you—and his reasons for it.

Maybe you’ve ghosted someone before but for very different reasons (e.g., you didn’t feel safe with that person). It doesn’t justify what this guy did to you.

And it might remind you of every reason you still have to tell him, “Nope. Moving on.”

He may want to prove that he can have you whenever he wants you.

But if he can’t gauge how you’re feeling toward him, it’s harder for him to manipulate or gaslight you. Keep your tone detached and try to keep emotion out of it. If you’re not able to, you can simply tell  him, “Now’s not a good time for me.”

You don’t owe him a second chance at hurting you.

As you process his answers, listen to your inner voice and what it’s telling you about this guy. Your ability to see the red flags you missed before doesn’t guarantee you’ll heed them.

We know it’s harder to go with your gut when someone says all the right things and when the chemistry is still there. But your happiness doesn’t depend on his ability to see your value.

It depends on your seeing it.

6. Talk to someone you trust.

This person should be someone whose counsel you trust and who loves you unconditionally — someone who might strongly consider inviting your ghosting ex to a pig farm and then “forgetting” what happened.

If you don’t have a loyal bestie to confide in, you can discuss this with a trusted family member, therapist, or anyone whose good sense you trust, even if you have no reason to believe they care about what happens to you.

Things Were Going Great And Then He Ghosted You: 11 Likely Reasons Why

27 Fake Friends Memes Are So Spot On

7. Let go of your need for revenge.

Pretending everything’s forgiven when it’s not, just so you can ghost him right back, will most likely backfire. Treat others (even your ghosting ex) with kindness if you want to be treated kindly.

You don’t have to be nice to be kind — or to close that chapter in your life on a high note. If you’re ready to let go of this guy, say goodbye and wish him… far away from you.

A queen doesn’t waste her time on people who use her and toss her aside like a toy. No one who treats people like that deserves a place in your life.

If he expects you just to take him back and “start over” like nothing in the past matters, he doesn’t think you’re worth the effort of trying to make amends.

And that says all you need to know about him.

If he’s so eager to spend time with you again, invite him to join you in something related to one of your interests, and see how he responds.

He’s not in a position to come back on his own terms.

If he agrees, pay attention to his behavior. If he seems more annoyed or bored than anything else because he wants sex more than he wants to know you, he’s not worth it.

Put your self-care needs ahead of his apparent need to spend time with you. You don’t need this guy. And he doesn’t get to make you feel bad for taking care of yourself.

So, focus on what you need. Chances are, he won’t.

If you can’t help hoping you’re the only woman in the world he wants to be with, refer to our earlier point and don’t be afraid to put his newfound devotion to the test.

11. Treat him as you want to be treated.

You can be brutally honest with this guy if you decide to reply with some choice words. That said, keep the following in mind:

Whatever he’s put you through, the best revenge is moving on without him.

Being kind doesn’t mean giving this guy another chance to use you. Definitely dump the loser. But don’t get lost in revenge fantasies. He’s not worth it.

What to Say to Someone Who Ghosted You and Came Back?

If you’re done with this guy, but you don’t want just to ignore his text, consider sending one of the following responses.

Feel free to make it your own.

You want to get the point across, “Wrong tree, Rover. Lift your leg somewhere else.” Because you know you can do better.

Maybe you’re not special to him, but you are special. And unless he’s that rare exception who knows he made a mistake, is genuinely sorry for ghosting you, and is willing to prove it in a meaningful way, you’re better off keeping him out of your life.

Now that you know why your ex ghosted you and you have a better idea of how to respond to him, we hope you choose a response you can be proud of.

That means a response you can be at peace about—not one that feels good in the moment but then comes back to haunt you.

You deserve a much better “from now on.”