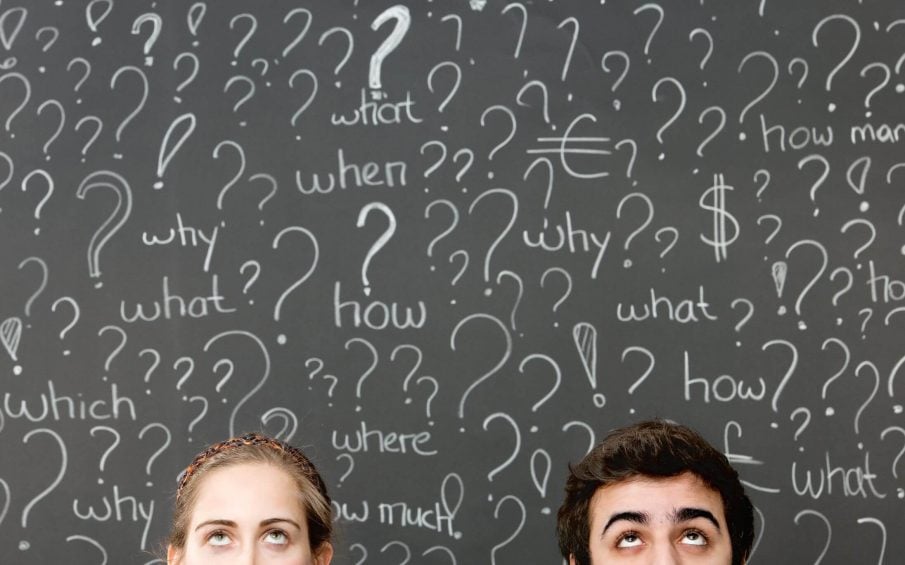 Do you ever have those days when your brain goes on hiatus and you have no idea what to do? You're sitting on the fence about everything — or just one thing in particular.

Maybe you're having your morning coffee or sitting at your desk at work wondering . . .

It’s hard to find the motivation to do anything when you’re bored.

But boredom is a sign that you could be doing something productive with your time.

If you have time to sit and do nothing, you’re likely putting off important tasks.

No matter if you’re at home or work, procrastination keeps you from accomplishing anything and makes you feel bad about yourself.

Instead of staring blankly at the screen on your phone or computer, choose from the following list of productive things to do when bored.

Read More99 Productive Things to Do When Bored

Sometimes those lectures drag on and on, don’t they?

You wonder if you’ll fall asleep or lose your mind before your teacher stops talking.

Teaching is hard. Sometimes, listening is just as brutal.

So, here’s a list of things to do when you’re bored in a class lecture.

Most of them will allow you to do something you enjoy without anyone knowing what you’re up to.

There’s a time to be disruptive, but these tips are about helping you get through a boring class period without being rude.

Read More103 Things To Do When Bored In A Class Lecture

Being a student can be overwhelming. That's why we want to offer some motivational quotes for students to support you through the journey of education.

You're trying to juggle work, exams, homework, making it to class on time, and having a social life.

When you're so busy, with so many demands on your time and energy, it's hard to step back and assess everything that's going on.

Only when you finally hit the wall with stress or exhaustion do you realize you may be burning the candle at both ends, making you wonder if it's all worth the effort.

Read More99 Of The Best Motivational Quotes For Students

People sometimes think time management is the same as being productive or busy.

We believe that in order to be successful, we have to constantly be on-the-go, cramming in working with childcare, exercising, cooking, socializing, and hobbies. Everyone has too much on their plate.

However, while time management can increase your productivity, it isn’t about constantly doing more.

It is about understanding the things you have to do, the things you want to do, and the amount of time everything takes. It's about managing your attention and focus so you can make the best use of your time.

It is vital to remember that time is finite. You only have a certain number of hours in the day to accomplish what you need to do.

Read More27 Of The Best Time Management Techniques Ever

Do you ever wonder why you procrastinate?

For those of us inclined toward studying the “whys” of human behavior, this is one area where the why just gets in the way of the how.

I could list 100 reasons why we procrastinate, and they might be simply fascinating to study and dissect. But if we really want to stop procrastinating, we need to explore how to stop it rather than why we do it.

This, my self-improvement-loving friends, is the time for action — not introspection!

We all procrastinate. No one likes to do what they don't want to do. If you think you're a far worse procrastinator than the next guy, I can assure you, you aren't.

However, you may not have learned the skills to ignore it, sidestep it, or laugh in its face. (The notable exceptions here are those who suffer from depression or ADHD. Procrastination can be symptoms of these disorders.)

For the sake of this discussion, let's talk about procrastination related to tasks that you know must be done rather than habits you want to form or drop.

Habit creation or habit dropping are entirely different animals and require a different set of skills. I've written about habits before, .

You've had those days at work.

The boss is droning on in a meeting, and you're struggling to stay conscious.

Your eyes are at half mast, and it takes all your willpower to keep your head from falling on the table.

You've stifled so many yawns that  your jaws are on fire, and you long to get back to your desk and crawl under it with a pillow and blanket for the rest of the day. 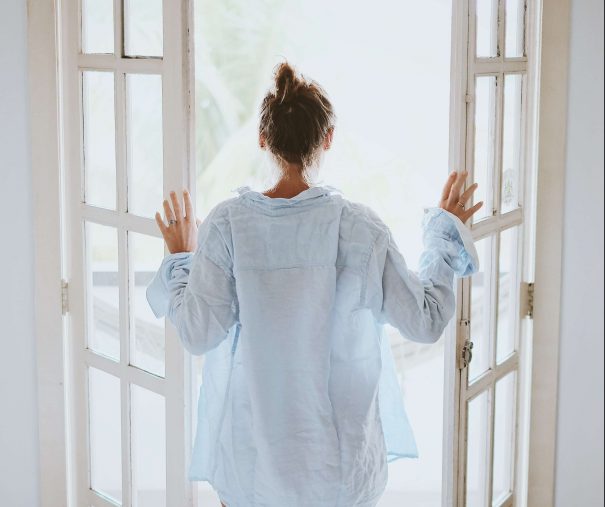 Alerted by the beeping of my alarm clock, I groan slightly, knowing another day is just seconds from starting.

This has been my life for years. Every day. Every morning. The thought of waking up in the morning can be oh so dreadful.

Taking a break and just sleeping in is always the better option right? Probably not.

For the night owls who hate rolling out of bed early in the morning, there is hope on the horizon. I would know — I used to be one!