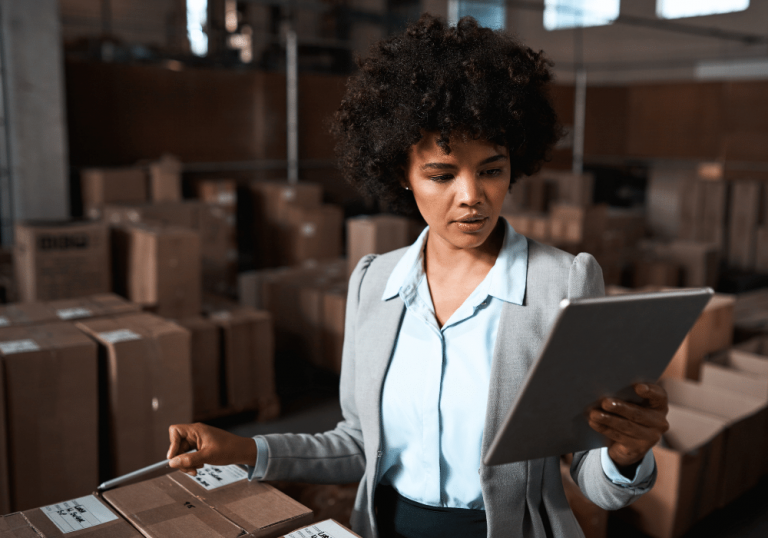 Maybe you’ve seen these words on a poster: “People who think they know everything are very annoying to those of us who do.”

Whether you laughed or rolled your eyes, you’ve no doubt encountered a know it all person at some point.

They make an impression. And that’s usually the goal.

Know it all people crave attention.

Think of someone you know who needs to be regarded as the one who inexplicably knows more than most people about everything.

Shouldn’t be hard to think of at least one.

What is a Know It All Person?

How do you tell if someone is a know it all?

It makes sense to ask this question first because it’s easier to see the telltale signs in other people.

It’s another story when you catch a glimpse of them in yourself.

That said, if you see any of the signs in your own behavior, you’re more likely to notice them in others, especially when they go the extra mile with it.

Know it all people are not all alike. Some are more challenging to be around than others.

Do any of these examples sound familiar?

You can probably think of other examples, too. But where does this behavior come from?

What Personality Type Thinks They Are Always Right?

Personality (i.e., nature) definitely comes into play here, but there are other factors (re: nurture) to consider:

As for nature, while we can’t point fingers at specific Myers-Briggs (MBTI) personality types, we can point to particular traits that make this behavior more likely:

It’s tempting to argue your point with a know it all person, but that way leads to exhaustion.

Firing volleys back and forth is only fun if you don’t care who gets hurt. With maturity comes the realization that winning the argument often isn’t worth the cost.

Sometimes, the best (or only) thing you can do is to let it go and walk away.

You have to admit some of what you’ve read so far sounds familiar, but you’re not sure if you’re one of those know it all people or if you’re just.. you know… gifted. #BornWithIt

To work on those doubts, let’s start with the following signs. Please don’t take any of these as signs you’re a bad person. If you think the know-it-all mentality is exhausting to those who witness it, imagine what it costs to maintain it.

Our ultimate goal here is to help you grow and make the most of your gifts. Humor helps.

If we have a little too much fun getting into character with these signs, it’s precisely because of how human the know-it-all mentality is (and how fun it is to act super-confident).

You’ll argue over anything, just to send the message you know something the other person doesn’t. What you don’t know doesn’t matter because you’re convinced you know everything you need to know to make a compelling argument.

Challenging a point that others accept is one way to become the center of attention quickly. Everyone is likely to wonder exactly what you disagree with and why. And if you make a valid point and get people thinking differently about it, so much the better.

If anyone’s throwing shade, it’s gotta be you. It doesn’t matter what other people have learned from actually working in their chosen careers, taking risks, and learning from their mistakes. No one can out-expert you — on anything.

You have an eerie, intuitive grasp of everything that interests you (even if you just discovered that interest within 24 hours). You expect others to be in awe, and they often are — but maybe not for the reason you think.

3. You have a difficult time forgiving those who’ve crossed you.

You have nothing but contempt for any person who’s exposed you for being wrong about something. It doesn’t matter whether or not you consciously accept that they’re right. They’ve crossed a line, and you feel duty-bound to make them pay for it.

Even those who extend an olive branch are unlikely to win your approval if their presence in your life makes it harder for you to shine with unequaled brilliance.

4. You don’t bother with interpretive qualifiers.

Only doubters and phonies use phrases like “I think,” or  “I believe,” to qualify their statements. If you say something, it must be true. There’s no room for interpretation, let alone debate. Debate is for sad people who have to prove something to other sad people.

You don’t. You just say it like it is. So why on earth would you qualify anything?

Doubt is fatal to you. It’s your Kryptonite. Just as you don’t tolerate doubt (of your brilliance) in other people, you can’t afford to indulge any self-doubt you might feel.

On the other hand, you may feel so full of self-doubt, you can’t tolerate even a tiny bit more. You crave certainty, which feels like solid ground, compared to the shifting sands of uncertainty. If you doubt yourself, it feels certain that others will, too.

6. You’re condescending toward those who disagree.

Let someone disagree with your point or question something you’ve declared, and you switch right on over to “Oh, honey” mode. You want them to feel stupid and small. It’s what they deserve for trying to call you out when they’re clearly out of their league.

You try to do it with wit and humor, pretending to be someone they can trust for objective truth. You want to come across as unflappable when it’s evident to everyone else that you’re angry and trying to mask your vulnerability with condescension.

Every source of information that calls your knowledge into question is “fake news.” News media are so biased, anyway, right? It’s hard (if not impossible) to find a newspaper article without a trace of bias because we’re human. You know this, and you use it.

The problem is, you use it to discount anything that contradicts what you believe or what you want your audience to believe. It doesn’t matter where your opponents got their information. If it contradicts yours, it must be not only wrong but maliciously so.

You have a solution to every problem and know just what to do without actually knowing all the facts.

To call their advice into question is to declare war. Or so it would seem. They feel personally attacked and invalidated by your thinking about anything that isn’t in perfect agreement with something they “know.”

9. You need to feel impressive.

So whatever your conversation partner brings up, you have to convince them you know everything about it. In fact, you have to know more than they do, even if they spent years studying and working in the field.

You need to be the dark horse — the one no one expected to have “such an impressive depth and breadth of knowledge,” who quickly eclipses the competition.

Either A: You fear you’re not good enough…

So, you have to convince yourself and others that you know everything to quash any suspicions to the contrary. Because if you don’t know more than the people around you, you’re “ordinary” and, therefore, not good enough.

No matter how you learned to think this way, it’s a hard habit to break. You feel as if your self-worth is forfeited if you can’t be extraordinary. And extraordinary people have a way of drawing the spotlight in their direction. If you can’t be the focal point, you feel invisible.

Or B: You genuinely believe you’re superior to others.

If this is where you’re coming from, anyone who challenges this belief deserves all the contempt and scorn you can dump on them. They obviously just don’t. get. it. So sad for them. But annoying for you, too, because now you have to deal with an ignorant punk.

It’s hard to believe you were once that ignorant yourself. Or were you? You have no recollection of being this clueless, so maybe you never were. In any case, the knowledge gap between you and regular people has only widened since then (if only they’d notice).

Dealing with a Know It All

After all, most know it all people aren’t monsters. And your example could be the influence they need. But it won’t do them any good if they’re too busy feeling disrespected or invalidated by you. With that in mind, consider these know-it-all survival tactics:

Now that you’re more familiar with know it all behavior and how to spot it in yourself as well as in others, what’s your biggest takeaway?

If you recognize the signs in yourself, what can you do this week to show more interest in the insights, experience, and viewpoints of others, even when it contradicts your own?

If you recognize these signs in someone else, what can you do the next time you’re in their company to be the kind of person whose influence can only do them good?

Be the kind of person who affirms the self-worth of those around you.