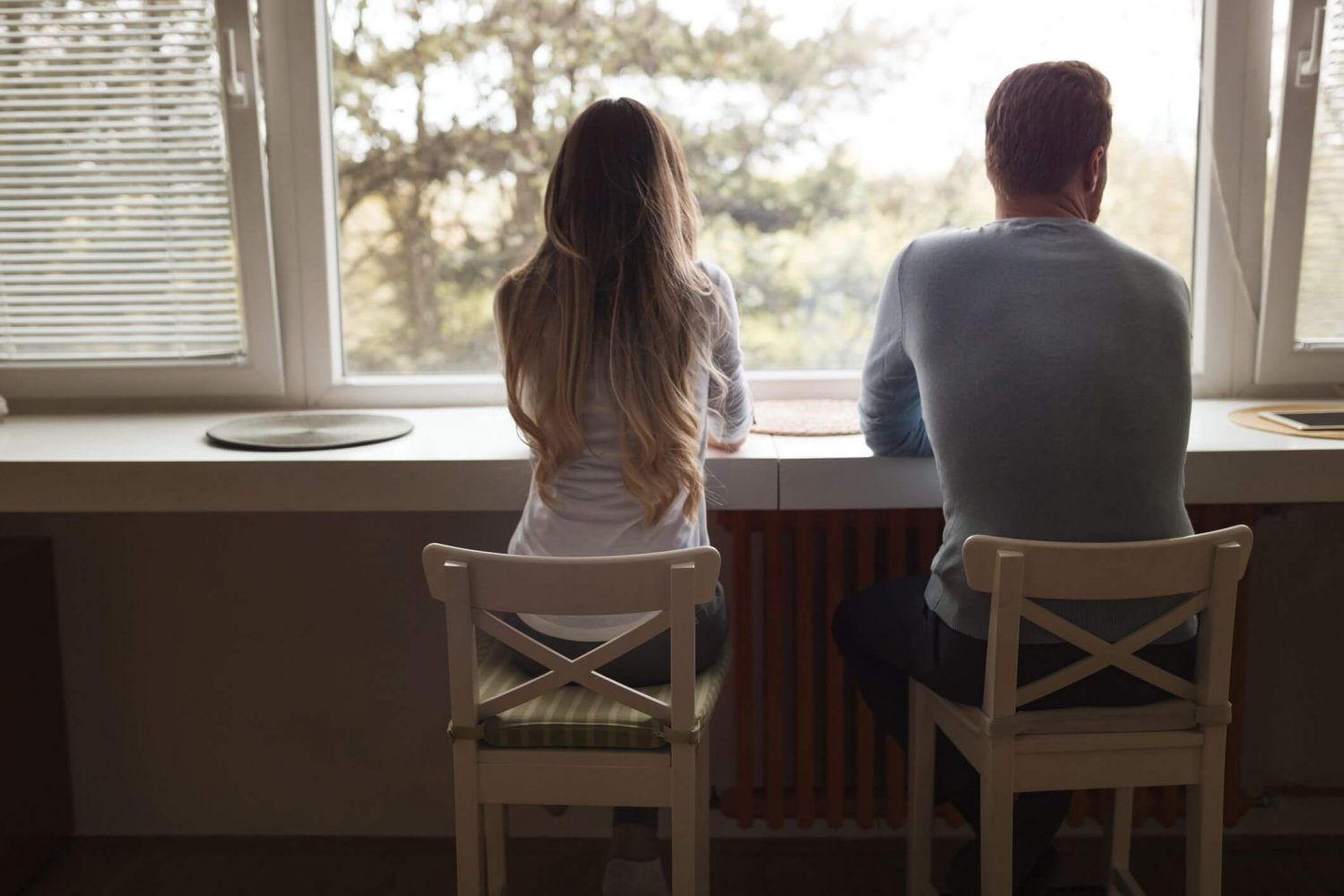 Ever heard a passive-aggressive comment that had you splitting your sides laughing — and then got you thinking?

And yet, it doesn’t often (or ever) occur to you to look for passive-aggressive phrases for personal motivation.

But maybe if you had your own personal collection of mug-worthy quotes from (or about) passive-aggressive people, that would change.

Because, most of the time, snark and sarcasm totally beat getting punched in the face.

What are Passive-Aggressive Comments?

We’re not saying passive-aggressive comments can’t be annoying — even maddening. Part of you screams, “If you have a problem with me, just SAY IT!”

Raise your hand if you’ve heard comments like any of these:

We’re not mind-readers. And a lot of passive aggression comes with the thinly-veiled assumption that “you should know better.” Except maybe you don’t. Or maybe you’re just tired of the drama and struggling to care.

Either way, the quotes further down should sound familiar. And we hope they bring more smiles than cringes (unlike the phrases above).

Enjoy this collection of 31 quotes about passive-aggressive people. Make a note of those that sound most familiar to you — either because of something you said or because of someone in your life.

1. “It’s funny how people post on social media about letting go while having trouble getting rid of the person they want to read the message.” ― by Unknown

2. “When introverts are in conflict with each other…it may require a map in order to follow all the silences, nonverbal cues and passive-aggressive behaviors! ― Adam S. McHugh

3. “Anger’s like a battery that leaks acid right out of me. And it starts from the heart until it reaches my outer me.” ― Criss Jami

4. “Fine! He is being passive aggressive with me, and it’s gonna backfire; I’m gonna be active friendly.” — Natalya Vorobyova

6. “Not doing anything is doing something and choosing to look away is a passive but no less mortal sin.” ― Bill Maher

7. “People will push you to your breaking point, but when you snap they act as if you’re the one in the wrong.” ― Unknown

8. “Passive aggressive people consistently makes you feel like you are on an emotional roller coaster.” ― Izey Victoria Odiase

10. “Passive Aggression – Being covertly spiteful with the intent of inflicting mental pain.” ― Ashta-Deb

12. “Never judge someone until you’ve walked a mile in his shoes. That way, when you do judge him, you’re a mile away and you have his shoes.” ― Emo Philips

14. “Passive pleasure is no pleasure at all.” ― Arthur Adamov

17. “I’m not passive aggressive. If something bothers me, I think about it, then I act on it. I express it.” ― Anton Yelchin

18. “Passive aggressive behavior creates distance in a relationship because issues and problems of an increasingly bothering nature are not discussed.” ― Preston Ni

19. “You guys are so caught up in your polished images and your passive aggressive comments that no one ever comes right out and says anything.” ― Richelle Mead

20. “That’s passive-aggressively meant for a specific person but I don’t have the balls to actually tell them or anyone else how I feel to their face.” ― Albert Einstein

21. “Passive aggressive behavior is often seen in the people who have not learned how to express their feelings, needs and desires to others.” ― David Walter Rousch

23. “Passive aggressive behavior seems to be one step ahead of his or her supervisor, the youth can cause tremendous headaches for authority figures.” ― David Walter Rousch

24. “Passive aggressive people are never responsible for what they do. They blame people for making them do the things they do. They tend to go along with doing things that they aren’t interested in doing and then complain about it behind that person’s back.” ― by Henry Cloud

25. “Lingering, bottled-up anger never reveals the ‘true colors’ of an individual. It, on the contrary, becomes all mixed up, rotten, confused, forms a highly combustible, chemical compound then explodes as something foreign, something very different than one’s natural self.” ― Criss Jami

26. “Passive aggressive persons are known for verbally complying with a request, but behaviorally delaying its completion.” ― Psychology Today

27. “Dealing with passive aggressive people will make you feel like your on a dangerous and emotional ride.” ― by Izey Victoria Odiase

28. “A lot of the things that involve power on the highest levels sometimes involve the darker side of human psychology. People can be very passive aggressive or they can be aggressive and they can conceal their intentions. There’s this world that exists that nobody writes about or describes it’s like a dirty little secret or taboo.” ―Robert Greene

30. “Once you have a major success with assertiveness, you learn that it’s a much healthier path than being a doormat to the insensitive folks. You gain respect for yourself, have more time for your priorities, and develop authentic and healthier relationships.” ― Doreen Virtue

31. “It’s better to have people admit their true feelings than have a friend who puts a knife in your back.” ― by Unknown

What have you learned about passive-aggressive behavior?

Now that you’ve looked through these quotes, which ones stood out for you and why?

This isn’t a “hate the sin, not the sinner” situation. You can definitely call someone out for passive-aggressive comments that are worse than outright insults.

But sometimes a passive-aggressive response is just what you need to get your point across without resorting to violence.

Use your power wisely.