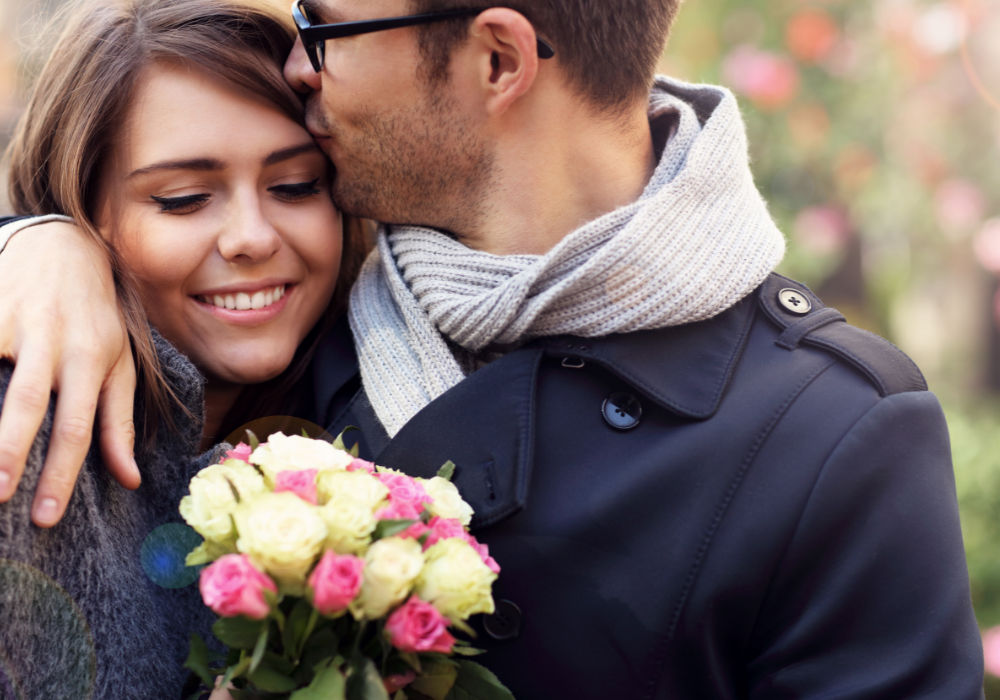 Hey guys, if someone were to ask your wife, girlfriend, sister, or mom if you treat them with respect, would they hear a resounding, “Absolutely!” or a quiet, “Sometimes?”

If no one ever taught you how to treat a woman and show her respect, you may be lacking in the healthy relationship department.

If so, you’ll do yourself and all the women in your orbit a favor by learning gracious and appreciative behaviors.

Knowing how to respect a woman can make the difference between a successful, happy relationship and one fraught with discord and pain.

As you read through the list of emotional treat her right quotes below, look for some nuggets of insight to reveal where you may need to buff up your skills relating to women.

We’re not trying to make anyone the bad guy here.

We are all works in progress, trying to become better and more self-aware people.

If you recognize that historically women haven’t always been given the respect they deserve, we hope you’ll embrace these quotes about how to treat a woman with respect.

3. “A woman becomes a reflection of how you treat her. If you don’t like how she’s acting, look at how you are treating her.” – Unknown

4. “This is not just about women. We men need to recognize the part we play, too. Real men treat women with the dignity and respect they deserve.” – Prince Harry

5. “There are men out there who know how to treat a woman right and you’re gonna find one, babe, but the only way you can do that is to scrape off the one who doesn’t treat you right.” –  Kristen Ashley

6. “We have to raise our young boys to respect women and our young girls to demand respect and to get their values from something other than their physicality.” – Paula Broadwell

8. “Is it fair to treat a woman worse than a man, and then revile her because she is a woman?” – Victoria Woodhull

9. “A real man treats his lady the same way he wants another man to treat his daughter.” – Picture Quotes

10. “A man will treat a woman almost exactly the way he treats his own interior feminine. In fact, he hasn’t the ability to see a woman, objectively speaking, until he has made some kind of peace with his interior woman.” – Robert Johnson

12. “Respecting a woman is the best way to tell her how beautiful she is.” – Anonymous

13. “The truth is, a man can choose to objectify a woman whether she’s wearing a bikini or a burqa. We don’t stop lust by covering up the female form; we stop lust by teaching men to treat women as human beings worthy of respect.” –  Rachel Held Evans

14. “A woman is not an object. She is not something; she is someone. You treat a woman with respect. She is not your toy. She doesn’t owe you anything just cause you are a man. When she comes to you for comfort, you listen to her. Grow up and start treating women how they deserve to be treated.” – Anonymous

15. “One of the greatest things a father can teach a son is how to treat a woman the way she deserves to be treated – like a queen.” – Anonymous

16. “A true man will treat a woman how she treats herself. You can’t expect to be a queen when your disrespecting your own crown” – Nikki Rowe

18. “The measure of any society is how it treats its women and girls.” – Michelle Obama

19. “Respect is one of the greatest expressions of love.” – Miguel Angel Ruiz

20. “You can always tell how a man will treat his wife by the way he treats his mother.” – Janette Rallison

21. “Every day, President Obama sends a beautiful message about how we should treat our women based on how he treats his wife. When people went after his wife during the campaign, he took a stand.” – Steve Harvey

22. “A man is truly a man when he wins the love of good women, earns her respect, and keeps her trust. Until you can do that, you are not a man.” – Gregory David Roberts

23. “If you treat your wife like a thoroughbred, you’ll never end up with a nag” – Zig Ziglar

26. “Men and women have roles – their roles are different but their rights are equal.” – Harri Holkeri

99 Good Man Quotes For The Extraordinary Men In Your Life

The Exceptional People In Your Life Should Know How You Feel: 55 You Are Special Quotes To Remind Them

28. “When a woman is talking to you, listen to what she says with her eyes.” – Victor Hugo

29. “The beauty of a woman must be seen from in her eyes because that is the doorway to her heart, the place where love resides.” –  Audrey Hepburn

31. “Women, you are not rehabilitation centers for badly raised men. It is not your job to fix him, change him, parent him or raise him. You want a partner, not a project.” – Julia Roberts

33. “Trust me. If I were you, I would rather treat my woman like a princess than letting another man treat her like crap.” – Wazim Shaw

34. “Even the prettiest woman could feel insecure if she loves a wrong man. What makes her beautiful is a man who can treat her right.” – Jhiess Krieg

35. “You can’t force someone to respect you, but you can refuse to be disrespected.” – Unknown

36. “A real man will remind his woman daily to why she fell in love with him.” – Kiki Strack

38. “Be a woman of confidence and self-respect; give a man a reason worth fighting for.” – Nikki Rowe

39. “Truly powerful women don’t explain why they want respect. They simply don’t engage with those who don’t give it to them.” – Sherry Argov

40. “I will treat my next woman better than my last. Not because she’s different, but because I am. I have learned a lot since my last relationship and each day I continue to learn and open my mind to the many ways love your woman the right way.” –  Kenneth Hampton

41. “A true man doesn’t promise, he commits. A true woman doesn’t demand, she thanks.” – Levita Charin

42. “Treat every woman like a queen or you will lose her to a king.” – Ozehudu Elliot

43. “If you don’t respect women then it is going to be tough for you because life is incomplete without a complete couple.” – Unknown

45. “Once a woman knows her worth she doesn’t put up with disrespect because she knows she deserves to be treated better than that.” – Sonya Parker

46. “Call me old fashioned but I believe that respecting women is one of the most important things to uphold in life.”  – Unknown

47. “It is unmanly. It is not some expression of macho virtue. It is the absolute antithesis of this. Real men don’t bully women and children. Respect for women … is so important.” – Malcolm Turnbull

48. “Love is much deeper than a feeling. Love is a commitment we make to people to always treat that person right and honorably” – Jim Rohn

49. “Treat her like a person, then a princess, then a Greek goddess, then a person again” – Shawn Spencer

50. “You don’t have the right to be called a man, if you not have respect for a woman.” – Avijeet Das

51. “You should respect each other and refrain from disputes. You should not, like water and oil, repel each other, but should, like milk and water, mingle together” – Buddha

52. “A man never so beautifully shows his own strength as when he respects a woman’s softness.” – Douglas William Jerrold

53. “I love and respect women. I work mostly with women.” – Alber Elbaz

54. “Your biceps, six-pack abs, and daring attitude are of no use if you cannot protect and respect women!” – Avijeet Das

57. “Let’s respect the dignity of women to make their own decisions about the size and timing of their families.” – Nancy Pelosi

58. “Let a woman have her place, because as you provide foundation for her, she provides a foundation for you. And through that vulnerability comes strength” –  Shemar Moore

If you’ve read this far, all the women in your life are thanking you!

Not because you’re a disrespectful jerk, but because you’re showing them respect just by taking the time to read these “how a man should treat a woman” quotes. May your life and the lives of those around you be better for your efforts.