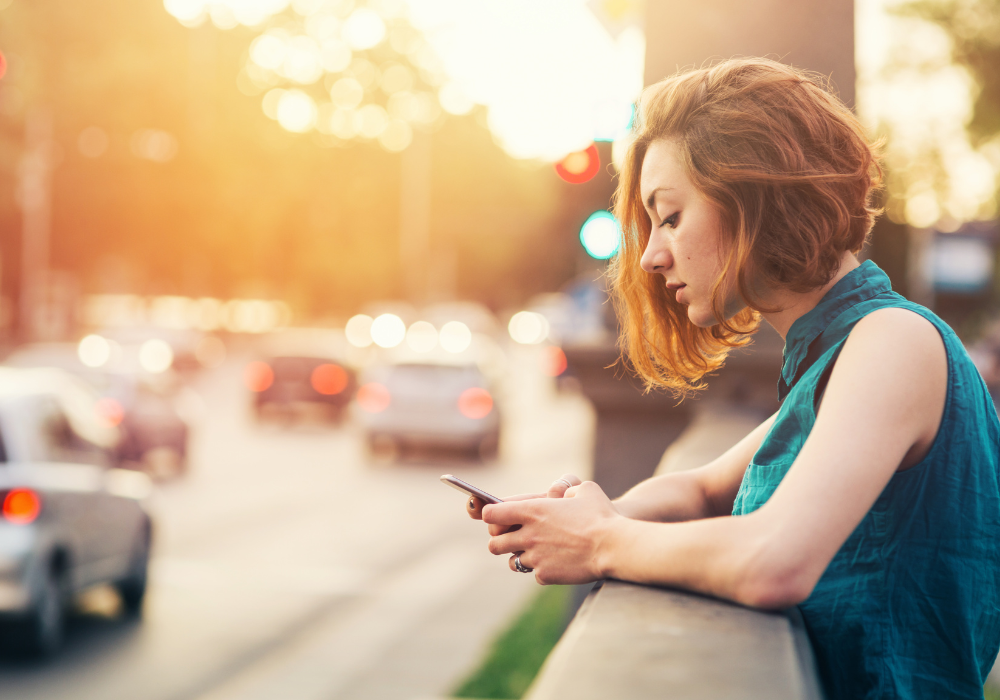 Mover over Beauty & the Beast.

There is a new love story about the Bomber Who Bolts.

It seems that putting “love” and “bomb” close together would not be a good idea.

Love bombing then pulling away is the new story that puts even the Brothers Grimm to shame.

This love story starts as many do, “Once Upon a Time…”.

The love bombing starts, and you’re counting the days to the ball when suddenly your assumed partner disappears faster than Cinderella at midnight.

You’re left baffled, repeating, “He said he loved me then ghosted.”

What Is Love Bombing?

Every bomb needs a spark, and that’s just what you get when you meet the Love Bomber.

This act requires excessive adoration with words, gifts, and actions. It’s beyond a friendly “Good morning” text every day. On the surface, love bombing looks like:

At this point, your dopamine and endorphins rush through your body like Niagara Falls. The only “falls” coming are the “love bombing then pulling away” stage.

Ghosting is when a person just disappears, without a hint, without reason, without a text back.

You sit in your living room with a Yankee Candle convention and a puppy chewing your shoes while the only thing that’s eating at you is, “What happened? He said he loved me and then ghosted me.”

Ghosting is an abrupt cut-off of communication without any justification. There was no fight. There was no awkward moment in the past ten days you’ve spent together. There is just silence.

What Does It Mean to Ghost Bomb Someone?

Brace for reality here because this will be a bumpy landing. Ghost Bombing someone means showering someone with adoration, to an excessive point, and then completely disappearing.

Ready for the bump? Ghost Bombing is one of the most common forms of manipulation and trauma a single person can experience.

It’s not even a one-hit-wonder. Experienced ghost bombers will repeat this cycle as often as you let them.

Love Bombing Then Ghosting: 11 Reasons Someone Treats You This Way

Love bombing then pulling away statistics are as unreliable as the bombers themselves. A Plenty of Fish study found that 80% of millennials have been ghosted more than once.

Inconclusive data suggests anywhere from 23% to 70% of people have been love bombed, but the research isn’t even legitimate enough to link to here. While we don’t know how many people practice love bombing and pulling away, we have plenty of reasons why they do it.

1. They Are a Narcissist or Narcissistic Tendencies

Love bombing then pulling away actually has medical terminology when used by people with Narcissistic Personality Disorder or have narcissistic personality traits.

Idealize (love bombing), devalue, and discard (ghosting) are the three phrases a mental health professional would explain to you.

Narcissists, even ones in long-term relationships, follow this pattern religiously. They chase their own ego without any concern for you or your feelings.

2. They Found Someone Else

Put this in the “Narcissistic Behavior” category too. Generally, when a narcissist is ghosting you, they are love bombing someone else in a relentless need to feed their super-ego.

Remember how much time you spent with the person love bombing you? Now they’re spending that time with someone else when you had the “audacity” to try to draw boundaries or stand up for yourself.

This situation is one case where love bombing might not be as mercurial as it appears. People who struggle with ADHD don’t know how to approach a new task or relationship without going 100% laser-focused on the subject.

The love bombing is intense, potentially to the point of seeming creepy, and then the reward stimulus of the new relationship fades. The ADHD’er needs to find a fresh source of excitement.

They might ghost and re-appear often, creating a cycle of dependency as the person who isn’t struggling with ADHD just wants to “make it right.”

4. They Need to Put On the Brakes

It’s easy to get swept away in new love. When two people willingly fall into the endorphin rush, something will have to give, as it’s not a sustainable way for a relationship to thrive.

A “ghoster” might need to take a few steps back to see the relationship for what it is and be too scared to confront the other person about their thoughts.

These people genuinely believe saying nothing is better than saying something they’ll regret. They’ll come around when they find their words, but it’s up to you to determine if you’ll listen.

5. They Hear the Clock Ticking

These people are watching their friends get married and have babies while they’re still on Tinder, swiping their thumb into numbness. They meet someone (you) who seems to check off all the right boxes. They have to make this happen – fast.

When you’re being treated as a means to an end, the other lover can easily walk away without a word or trying to “fix it.”

There’s no time to fix it; in their minds, there is only time to check off all the boxes with someone new.

6. They Have Low Self-Esteem

Let’s say you two met at a party, and that person chose you in a room of 50 people.

Love bombing begins, and you’re amazed that this person is so in tune with your wants and needs. You walk by more red flags than a NASCAR driver, only to find the other person is gone.

It turns out that person just needed someone to make them feel better about themselves. You just happened to be brave that night and start talking to them. Once they know they can get you, they have no need to keep you.

7. They Are Terrified of Conflict

“We need to talk” might be the most terrifying sentence in a man’s world, especially when his significant other says that.

He knows there will likely be tears if he’s honest. He knows he will get “yelled at” if he’s silent. Do you know what’s better than crying and yelling? Silence.

In his mind, saying nothing says everything that needs to be said without “the talk.”

“WE WERE ON A BREAK!” is the Friends cry heard around the world.

When the two of you met, it felt like kismet. You never asked about past relationships, and they didn’t offer anything. I mean, you were at a speed-dating event. Of course, that person is single.

Once the break ends and your perceived perfect match disappears, it really means he’s back with his ex.

9. They Saw Their Own Red Flags

Remember the scene in How to Lose a Guy in 10 Days where Andie puts a bunch of teddy bears on Benjamin’s bed?

Good old “Benny” rolled with the punches, as he was still drunk on the love bomb of his own. Little by little, the red flags can build up.

All the love bombing in the world can’t make a square fit into a round hole. If the partner is #7, then you’re left wondering why he said he loved me and then ghosted me while wanting your teddy bears back.

10. They Want to Control You

Love bombing is about nothing else than control. They want to make sure they are the center of your world, and all your boundaries are re-shaped to focus on them.

As long as a steady stream of “stuff” comes in, you seem to be taking the bait.

Once you draw a line in the sand, they realize control is gone. You aren’t fun anymore, and they are taking their toys and going home without a word.

11. They Had an Ulterior Motive

This person wanted something from the start. The love bombing lured you in so much you invited this person to your company’s retreat in Cabo San Lucas.

Your colleagues loved him. Your mom FaceTime’d with him. “This is it!” you say to yourself as you unpack at home, wondering why he hasn’t texted back.

It turns out he was just trying to get an invite to Cabo, which you haphazardly mentioned the night you met. He, and his sunburned nose, have ghosted after getting what he wanted.

All the Adele songs in the world won’t make you feel better because, in reality, you’ve been trauma bonded. You’ve been manipulated. You’ve lost a clear sense of who you are and what you want.

Here’s the new phrase to say on repeat, “It is not my fault.” It is no more your fault that you’re a victim of love bombing then pulling away than it would be if someone had robbed you at gunpoint. Ways to get your mind off a ghost bomber include:

The hardest part of a victim of love bombing then ghosting is resisting the urge to let the ghost bomber back in your life. The likelihood of this person trying to return is high if they have narcissistic tendencies.

They will repeat this as many times as you let them. Your best tool at this point is to show no emotion to them. You never respond to any communication, no matter how much time has passed and how “sorry” they are.

You, under NO circumstances, feed their ego to let them know how much they hurt you. That’s a buffet for their ego.

You be the bomb squad and diffuse any attempt at love bombing. Now go find your true happily forever after.