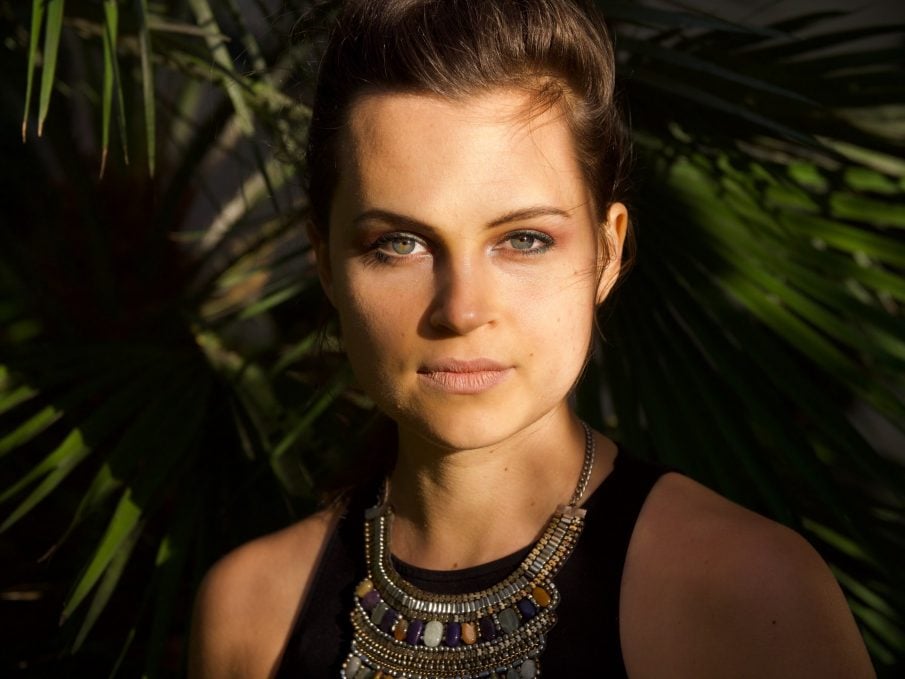 Has anyone ever told you you’re “too intense”?

Or if you took an intense personality quiz, what are the odds your score would confirm what others have suggested?

Maybe you already suspect as much, but you’re not sure exactly what it means to have an emotionally intense personality.

What you do know is you absolutely hate it when others tell you to “lighten up” or “calm down” or “chill.”

You don’t feel a need to conform to someone else’s idea of how you should be. Intense people feel deeply — both good and bad emotions.

They are keenly aware of their internal world and often have a running mental dialogue with obsessive thought patterns. 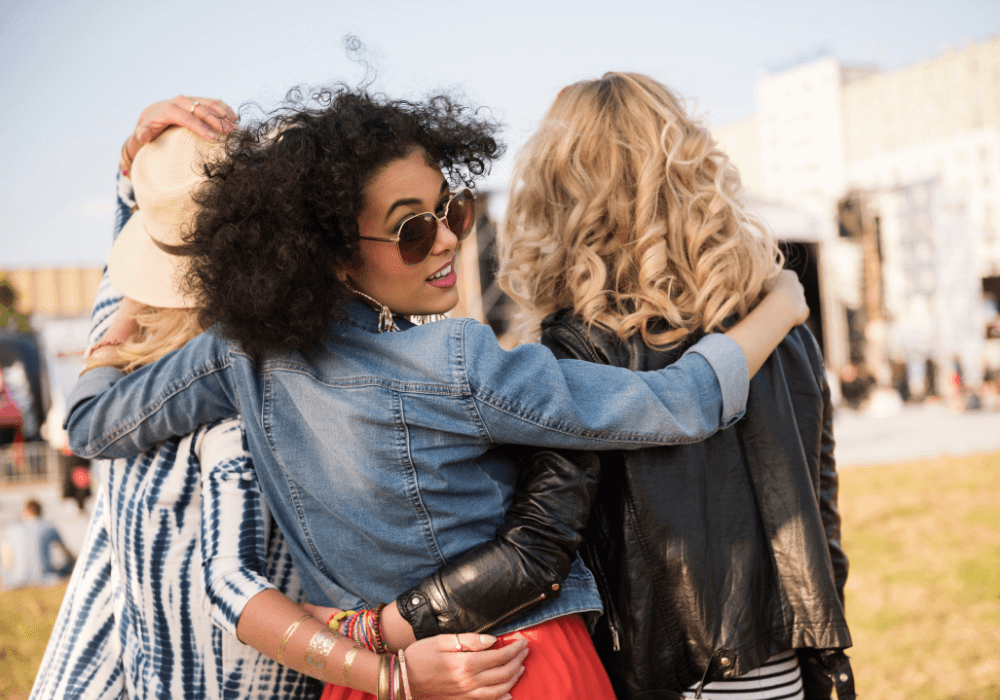 What do you make of the Myers-Briggs Type Indicator (MBTI) when you don’t identify as either an introvert or an extrovert — at least not all the time?

Maybe you’ve taken the test at different times and have gotten different results.

Or perhaps you can relate to the descriptions of both the I-leading and E-leading neighbor types (e.g., INFJ and ENFJ).

And you wonder, “Am I both? Or am I something in between?”

How long can a person hold a grudge? And why are some folks more likely to hold them?

You’ve noticed the difference in how some people you know deal with their anger.

Some personalities are more passionate than others who are more private.

But which personalities are most prone to holding grudges in a relationship? 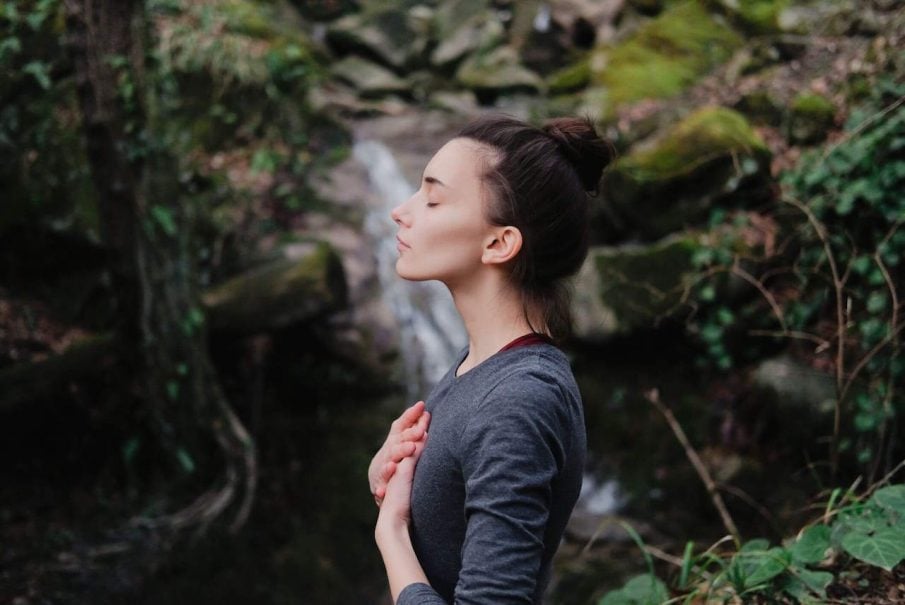 Do you ever feel like you have a heightened sense of understanding and emotion for other people’s feelings?

Maybe you feel like you are really good at reading people or you simply have an inclination toward being empathic.

Being an intuitive empath means you have a high sensory perception and can be impacted by other people’s energies.

You have an innate ability to perceive those around you.

But, being an empath is more than just being an especially sensitive person, and it isn’t limited to simply feeling and expressing emotions.

What Does It Mean to Be an Intuitive?

When someone is intuitive, they possess insight into someone or a situation without using cognitive abilities. They have a feeling of understanding or knowing something without using rational thought that’s typically involved in this knowledge.

It is often said that empaths are naturally intuitive, and while this is true for some empaths, it is not true for all. But, if someone is intuitive, it doesn’t necessarily mean that they have a lot of empathy. Some believe the words are interchangeable, but the two abilities are actually quite different.

Empathy is one’s concern with things other than oneself — the external world. It is the ability to sense the feelings and energy of other people and one’s surroundings.

However, intuition is the internal feeling one has to evaluate and understand a situation. While it still involves absorbing the outside world, the final component is very internal.

When empathy and intuition come together, a very unique ability is born, and those who hold this trait have a special gift. 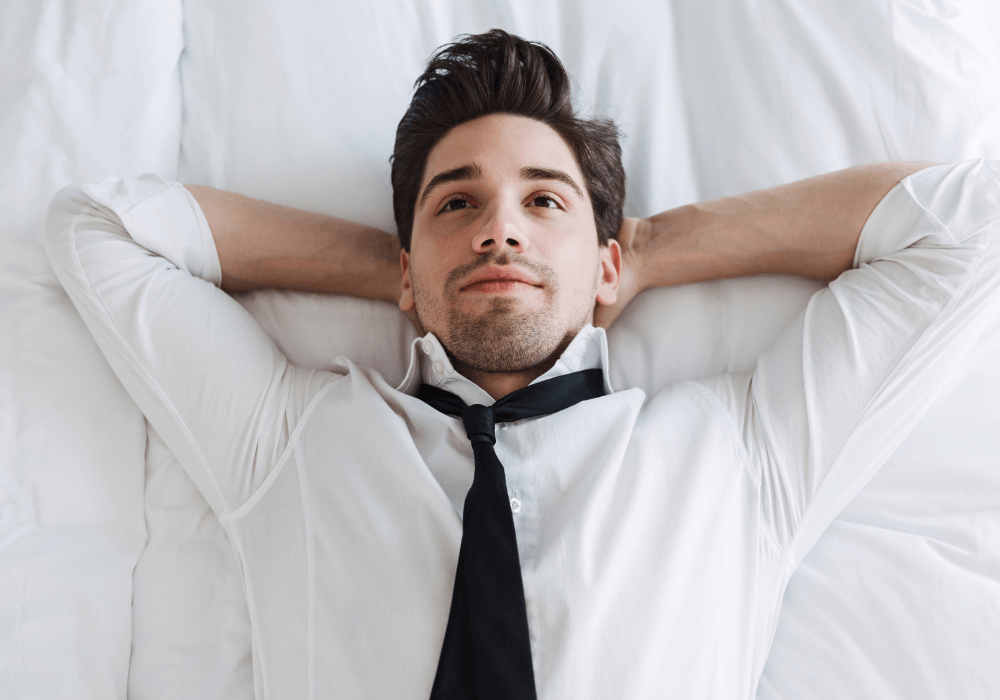 If you identify as one, you might be inclined to weigh in on this.

Or you might just keep your thoughts to yourself and see if any part of this post makes sense.

If you’re a private person (or you know someone who is), we think you may recognize yourself in some of these behaviors and choices. 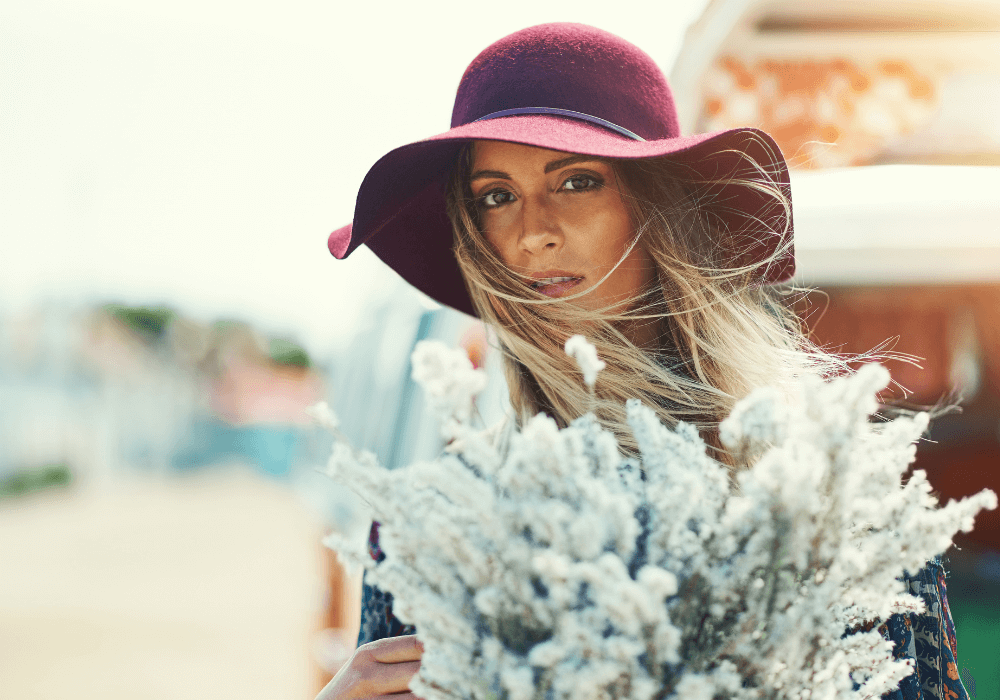 What is a free spirit? And how do you tell a free-spirited person from one who is simply careless, thoughtless, or impulsive?

True free spirits get that a lot.

Too many people assume that if you’re free-spirited, you’re an immature, flighty little airhead who leaves chaos in your wake and doesn’t care how their actions affect others.

The truth behind the free-spirited personality is completely different — and way more interesting.

What is a free spirit?

A free spirit is one who is independent and uninhibited. They march to the beat of their own drum and don’t always play by the rules.

You often see children who are free-spirited — able to embrace life fully and be themselves without shame or embarrassment.

As an adult, the free spirit has had to overcome family and societal pressures to retain that childhood state. They have reached a level of maturity that frees them from the fear of not conforming to other people’s expectations.

Not only do they not feel compelled to do what others around them are doing (according to “established wisdom”), but they also don’t worry about the consequences of flouting those expectations.

How great is that, right? Now you know why the word “free” is in there.

But what are the signs of a free spirit? 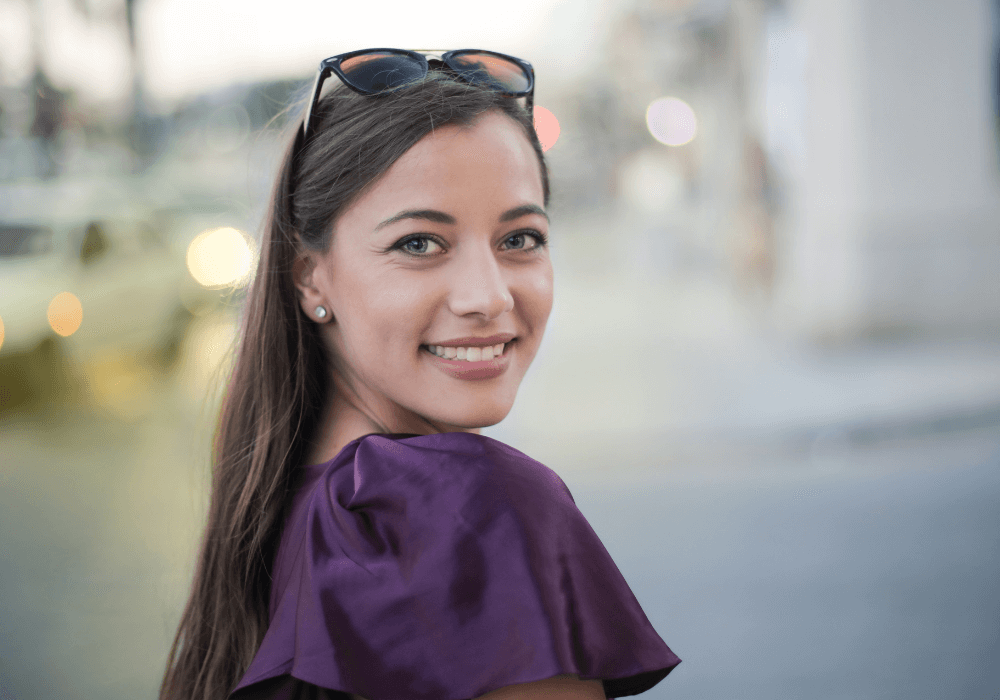 What can an attitude list do to help you become the person you want to be?

To make positive changes in your life and how you respond to challenges, you need to see where you are now.

How do you react when things go wrong?

How do you respond to people who criticize, undermine, or betray you?

The attitudes you choose are the precursor to the actions you take.

Knowing your go-to attitudes can help you identify better ones. 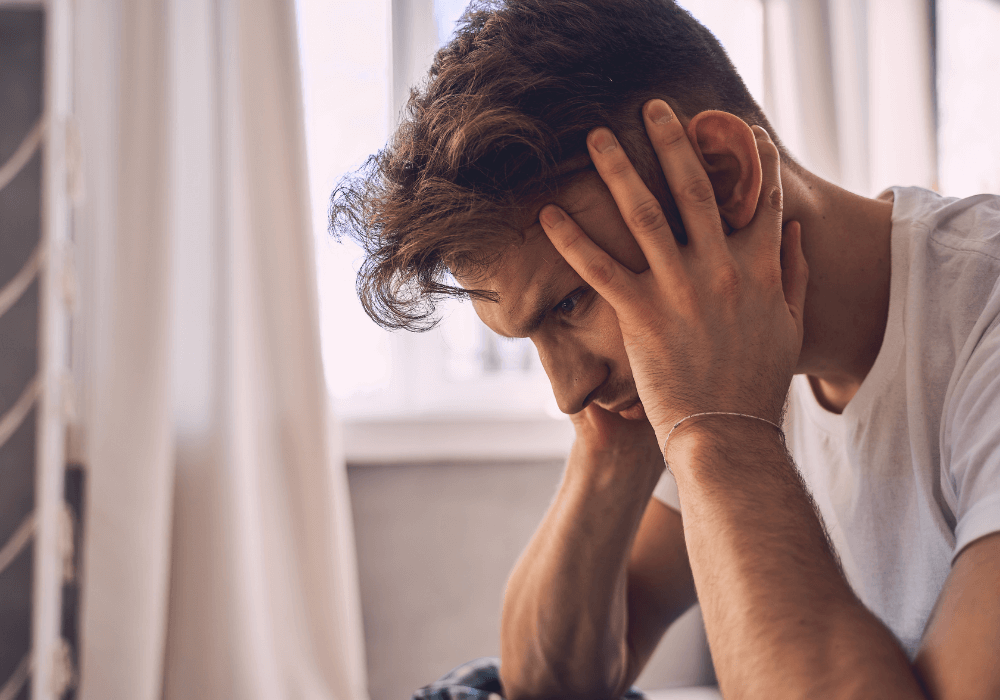 We all have negative attributes that need our attention.

If I ask you to identify some negative qualities of a person or some of your own, I’ll bet at least one comes to mind.

And once you become aware of them and how they affect other people, you’re more likely to put in the effort to correct those you see in yourself.

Of course, that assumes your character development and personal growth matter to you — and that you’re not inclined to blame anyone but yourself for your mistakes.