What has been your experience with social media and relationships?

Have you had a digital interaction devolve into acrimony or cause a problem with your significant other?

Perhaps it started with one brief comment, written with more attitude than understanding.

That comment sparked an angry response, which led to a defensive reaction, which led to more hurtful comments, condescension, and cutting remarks on both sides. It was ugly.

Social media is no place to carry on a friendly debate, especially when you both have strong opinions, and neither can see the other’s face or hear the other’s tone of voice.

It’s harder to see the big picture when you’re arguing over social media, and it’s too easy to say things you’ll regret (especially if you’re a fast typist).

But online debates aren’t the only way to hurt a relationship. It sounds ironic, but using social media to express your love and admiration for your spouse or partner can actually put a strain on your relationship.

Trying so hard to convince your social media connections that your love relationship is crazy romantic, deeply satisfying, and the greatest adventure of your life can breed tension between you and the very person whose virtues you’re extolling online.

Chances are, each of you uses social media differently. And if one uses it more than the other to share details of your relationship with others, the pressure to do the same can make things awkward if the other person would rather just keep private thoughts and feelings private. 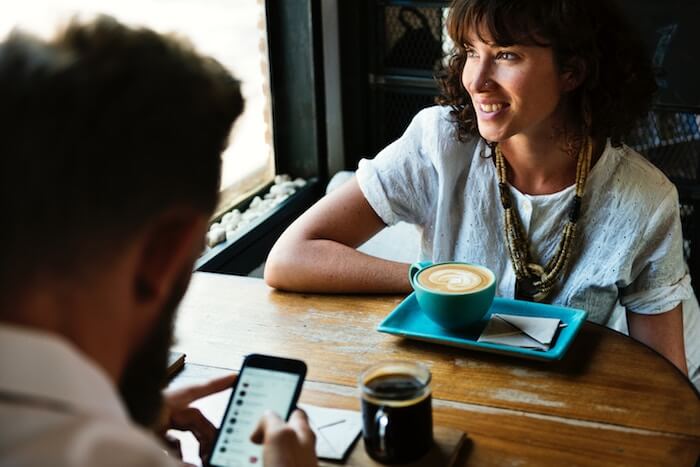 The results of those studies can be discouraging. But it’s not all bad news.

Is Social Media Bad For Relationship?

Social media and relationships can go together — as long as you both act in accordance with your shared belief that your relationship is more important.

When Instagramming “So in love” selfies and tweeting public declarations of your love for each other take the place of giving each other your undivided attention, your relationship is bound to suffer.

But if you’re both in agreement as to what you’ll share on social media about your relationship, there’s no harm in sharing images of gorgeous vacation scenery or a table spread with a fantastic meal.

So, how exactly can social media damage a relationship?

Thanks to the dopamine release you get when you see notification alerts for your social media channels, it’s easy to become addicted to social media.

The flipside, of course, is the way you feel when you see few (or no) notifications — or when those notifications are about something lame.

This might be something that has nothing to do with you or with what you posted — or with anything of interest to you.

The entire world just said, “Meh.” And it’s hard not to feel rejected — or as though your contributions aren’t as interesting or impressive as what other people have posted.

Related: 105 Of The Best Love Messages For Your Wife

You know those people — the people whose posts are being “liked” and commented on (according to those annoying notifications). And now, you’re jealous. 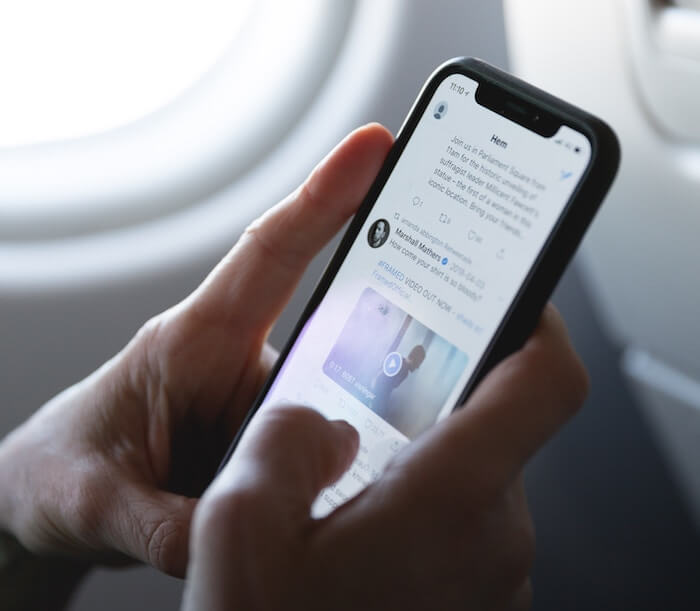 So, you react by trying to outshine those people with their hundreds of likes, loves, and “Wow” face emojis. You pester your significant other for cuter pictures to share and complain that you never do anything fun together.

Only the last time the two of you did anything “fun,” you spent most of the time snapping selfies and commenting on social media, sharing your pics to multiple channels, and checking your phone every few seconds for responses. Just when the two of you finally had a moment, your phone started pinging like crazy.

And now you’re in couples therapy — snapping another selfie and telling the world that no one in the universe understands and loves you like your boo.

So, to recap, here are a few consequences you can expect when you become addicted to social media:

While it’s clear that obsessing over your social media status can hurt your relationship, overcoming social media addiction is not only possible but easier than you might think.

And none of this means you have to give up social media completely.

How Social Media and Relationships Can Work Positively

If your spouse’s/partner’s love language calls for public declarations of pride and devotion, the judicious use of social media can give you both a way to express your love for each other.

If you see these public declarations of love and think, “Gee, I wish my husband/wife would write things like that about me,” then you can probably relate to this.

If you see them and think, “Yeah, yeah…,” or “I need a shot of insulin after reading that,” you probably don’t. And there’s nothing wrong with that.

Just make sure you’re both on the same page regarding how much of your relationship you’ll share on social media. Set some boundaries for social media use, in general.

Show each other that your one-on-one time is more important to you than anything going on online. 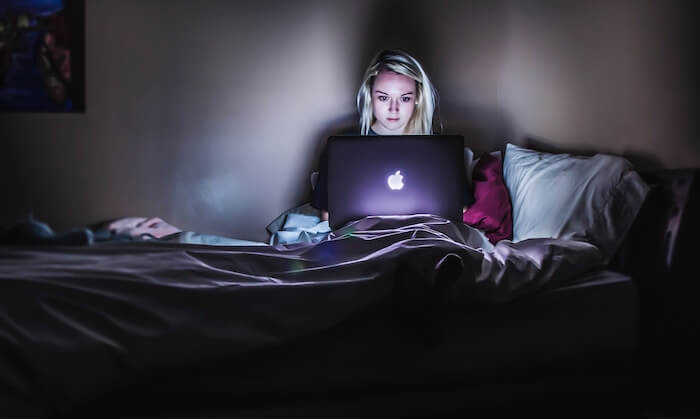 Please give this list of social media don’ts some thoughtful consideration:

As for the following, go crazy:

Now that you’re armed with some social media do’s and don’ts, you can find a way to save and nurture your relationship without deleting all your social media accounts.

Or maybe you’ll decide to fast from social media for a while and see what happens.

Whatever you decide to do or to change, if you’re reading this, you already know your social media use shouldn’t get in the way of giving your relationships what they need. The people you love deserve more than the leftover scraps of your attention.

And so do you. Don’t let social media get in the way of self-care, either.

Did you enjoy this article? Spread the love.

Social media is not the enemy of relationships, but the way you use it can be. May you make the best possible use of it, for your benefit and that of those you love.

And may your compassion and thoughtfulness influence everything else you do today.