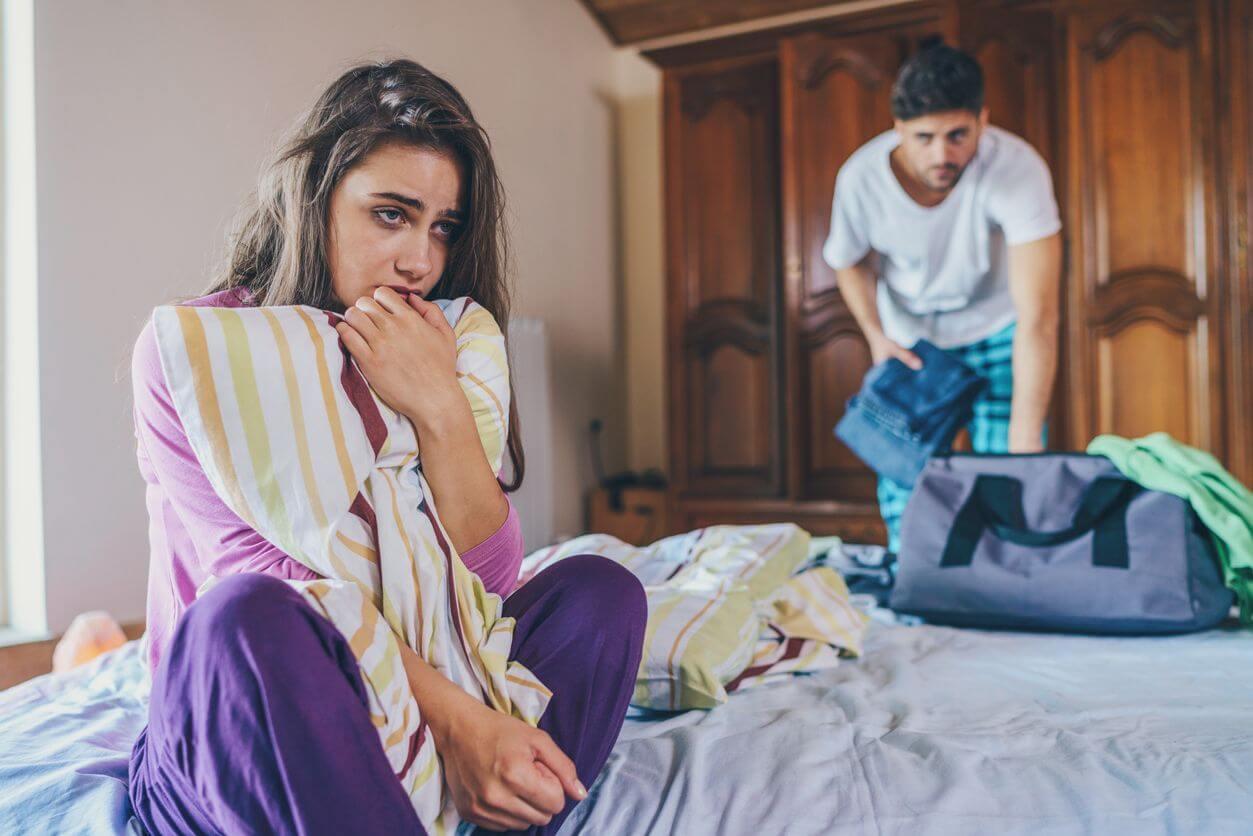 How long do narcissistic relationships last?

By now, you should already know the answer to the question, “Do narcissists come back?” The short answer: Yes, they often do, if they see something they can get out of it.

Even when the break-up feels devastating and final, there’s no guarantee the narcissist won’t come back.

But how long do relationships with narcissists last? It depends.

According to Dr. Darlene Lancer, many narcissists can only sustain a relationship for six months to a few years (at the most).

Keep in mind, though, we’re talking about one four-stage cycle. Too often, a narcissist will initiate the cycle again, training their target to expect them to come back.

Narcissists don’t offer closure. Even when they’re tearing your world apart during the brutal discard stage, they leave the door ajar, just a bit.

One day they’ll think of you and remember how much fun they had (at your expense), and they’ll offer an olive branch.

They’ll try to hoover you right back into their living house of horrors.

The only one who can really decide the abusive relationship is over for good… is you.

How to Know If a Narcissist is Finished with You: 9 Sure Signs

So, what are some textbook narcissist discard signs? The more you know, the sooner you can break the trauma bond, protect yourself, and begin to heal.

1. The love-bombing stage is over.

It used to be so obvious they were into you. You were the only one they wanted to be around, to talk to, to laugh with, etc. You were their whole world.

They spoiled you, made you feel like the most beautiful being ever created, and bravely defended your honor if someone so much as rolled their eyes.

Now, it’s like they flipped a switch, and they’re no longer head-over-heels for you. Sure, they might still say nice things, but they look at you differently. They’re not as quick with the compliments (if they give any at all).

You tell yourself, “Every relationship goes through romantic dry spells. They’re probably just under stress.”

2. They devalue you and criticize everything you do.

Now, they’re saying hurtful things, criticizing everything about you and everything you do, and making you feel unattractive, unintelligent, overdramatic, needy, or useless.

They pour it on until they see their words affecting you. Then, they’ll either send you away to cry alone, or they’ll savor your pain, remaining calm as they berate you for weakness.

Their goal is to erode your confidence and self-esteem. They want you to feel dependent on them, so they can systematically remove the people in your life who truly love you.

They want you to believe no one sees you and knows your value as clearly as they do.

3. They’re ignoring you and making themselves inaccessible to you.

They decide when and if you get their precious attention. They’ll ignore you until their ghosting has its desired effect: keeping you in a state of high anxiety until they finally respond.

It’s intentional. They know the dopamine rush you get when they finally get back to you is helping them create the trauma bond.

They’re training you to feel lost and miserable without them.

They’re more interested in taking advantage of the abuse cycle’s effect on your neurochemistry. To them, this is what emotional intelligence is all about.

They’ll use it to get what they want from you or to punish you when your relationship is no longer gratifying to them.

Can Two Narcissists Be In A Relationship? 15 Reasons They Are Attracted To Each Other

4. They avoid spending time with you, especially in public.

They’ve got you on the hook, so they don’t have to pretend they enjoy your company. They stop hanging out with you at home, and they don’t want to go out, either.

You’re getting the strong vibe they don’t want to be seen with you.

Maybe it’s because they’re cheating. Or maybe they’re just strengthening the trauma bond. They know how you get when they suddenly suggest spending a bit of time together.

They’ll use that, if it serves them. But if they get more benefit from avoiding you, that’s what they’ll do. And it doesn’t bother them if you feel neglected.

5. They’re irritated with you all the time.

In fact, they openly criticize everything you do that irritates them. They want you to feel the anxiety of wondering what hurtful thing they’ll say next. It’s another way to strengthen the trauma bond.

So, they’ll make you feel inadequate and unworthy of their affection.

They want you to believe no one in their right mind would want to be with you — and that you’re lucky they haven’t found someone better.

6. They don’t care if you’re crying over them.

In fact, they’re more likely to enjoy it. To them, it’s a manifestation of their control over your emotional well-being. It’s proof their investment has paid off.

They’ve caused you pain only because of your attachment to them and the relationship — or at least everything you thought it was or wanted it to be.

You cling to it, and everything they do or say that attacks that idea causes you pain.

Meanwhile, they can calmly look on and shake their heads at your “weakness,” or roll their eyes at the “drama.” Their message? You’re overreacting, and they’re over it.

They don’t really want you to feel detached from them. But they don’t mind letting you see that your tears have no effect on them.

Your feelings only matter when they serve them.

7. They use gaslight tactics.

Whenever you point out some of their bad behavior, they lie and deny — persistently — to erode your confidence in your own perceptions.

You can have clear, undeniable evidence of their misdeeds, and they’ll still deny it. They’ll question your sources, denigrate your reasoning, and say anything they can think of to make you doubt yourself.

8. They manipulate you into taking responsibility for their abusive behavior.

Try to call them out for their abusive behavior, and they’ll turn it against you, finding fault in your behavior toward him or her, and demanding an apology for it.

They act insulted by your accusations, and if you’ve caught them in the act of cheating on you or saying something hurtful, they’ll either deny it or blame you for it.

Because it’s always your fault. And until you own up to that and apologize, you get either the silent treatment or constant pestering to wear you down.

9. When they talk about you, they drag your name through the mud.

They could be talking to your family members, friends of yours, or people you’ve both spent time with. They’ll make things up about you or embellish something you said or did to make you look like a terrible person.

They’ll paint you as the abuser and themselves as the victim. It doesn’t really matter if the other person believes them. The words have been said. They’ve sullied your good name.

And if they can get someone you care about to look at you differently and back away, they’ve succeeded in alienating someone you trusted. Now you feel more alone and unlovable than ever.

So, when they do break it off, you’re in even worse shape.

What happens when a narcissist knows you are onto them?

If a narcissist sees or suspects you’re about to break up with them and cut them out of your life, they’ll do everything they can to regain control over you.

They’ll use every tool they’ve got to dissuade you, argue in defense of the relationship, gaslight you, and try to “win you back.”

It’s not because they love you or are genuinely sorry and want to make the relationship work. It’s about keeping you under their control and making sure they’re the one who decides when it’s over.

Is your narcissistic partner about to leave you?

If you see the signs a narcissist is about to discard you, your best bet is to break things off with them and to make it impossible for them to reach you. In fact, that’s the only way to make sure your relationship with them is finally, really over.

Cut them out, take your control back, and find something else to look forward to.

Focus your energy on something you love and spend time with people who lift you up, so you can retrain your brain to feel happy when your abuser isn’t there.

This isn’t a quick fix. It’ll take time and determination to weaken the trauma bond and heal from the abuse.

Start by spending time with people who know you deserve that.